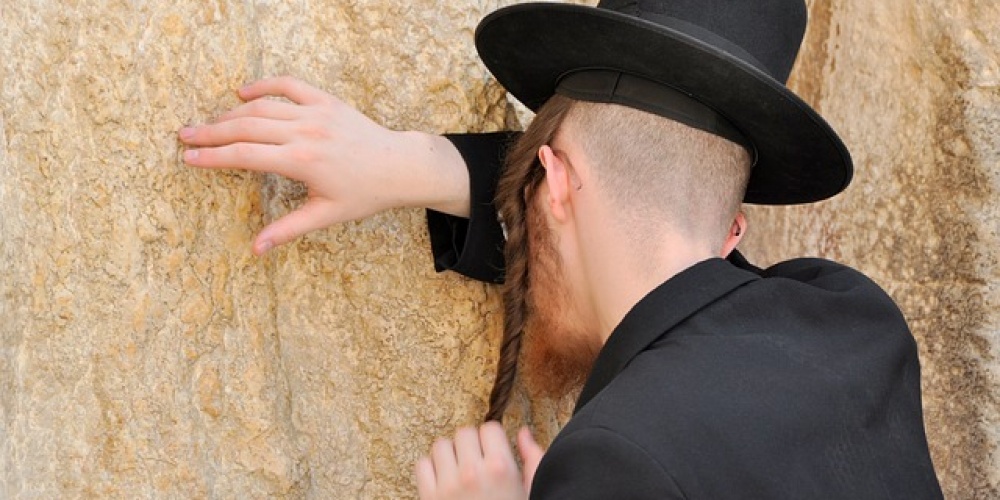 The land of Israel is a special, holy land and thus, all produce grown on it has properties of holiness. This is the underpinning of such laws of terumah, ma’aser, bikurim, challah, shmitah and yovel. Unfortunately, many of us see the main distinction between life in Israel and in the Diaspora in relation to the laws of agriculture. We often lose sight of the fact that it is only in Israel where all of the mitzvoth of the Torah can be put into practice, where we can have a true national identity and be a light onto the nations. It is the seat of the Sanhedrin; and in fact semichah, rabbinic ordination, can only be given in the land of Israel (the ordination that we call semichah today is in reality only a certificate of competence and does not allow us to judge criminal or capital law). Torah must emanate from Israel.

Yet in addition to agriculture and the symbols and rights of national sovereignty, there appears to be another key aspect of Jewish life that can only be fully attained in the land of Israel. I am referring to fear of G-d. “You shall surely tithe all the produce of your seed that comes forth from the field in the course of the year. You must eat this before G-d, your Lord, in the place that he will choose as dedicated to His name… that you shall learn to fear the Lord, your G-d, for all time” (Devarim 14:22-23). The Torah here describes the mitzvah of ma’aser sheni, the second tithe. The Torah obligates the Jewish farmer living in Israel to take just under 10% of his produce and either eat the food or spend the monetary equivalent plus a 25% fee in Jerusalem, four years out of every seven. What, however, is the connection between the consumption of cattle, sheep, wine and oil and the fear of G-d?

Apparently, the city of Jerusalem instils a fear of G-d, as we are closer to G-d in both a literal and a figurative sense. Seeing the Temple service, meeting scores of scholars, viewing the Sanhedrin with its religious and intellectual leadership, being with multitudes of other Jews, the emphasis on spirituality and basking in the Divine presence combine to inspire us to reach up to G-d.

It is a basic tenet of Judaism that without Torah study, one cannot be a truly pious, G-d-fearing person. “An ignorant person cannot be a pious one”, our Sages teach (Pirkei Avot 2:7). Without Torah knowledge, one cannot comprehend the demands that G-d has placed upon us. Furthermore, as the Torah is actually a description of G-d Himself, its study leads to knowledge of G-d and thereby inspires us to fear Him. The Netziv, the illustrious 19th century Lithuanian scholar, explains that the bringing of ma’aser sheni to Jerusalem will, by definition, lead to increased Torah study. As it is inconceivable that one could eat ten percent of one’s produce over the holiday period, two options presented themselves. One could extend his stay in Jerusalem where, in addition to its natural inspirational powers, one would be most likely to spend time in the pursuit of Torah study, having no job to attend to. Alternatively, one whose commitments forced him to return home immediately would have no choice but to leave his ma’aser for the scholars of Jerusalem. Ancient Jerusalem, even more so than the modern city, was a city weak on industry, but the center of intellectual creativity and pursuits. Either through his own study or support of others, Torah study would be increased.

We live in a time where fear of G-d is a foreign concept. While we are often concerned what our friends and colleagues will think of our actions, we seem less concerned about G-d’s attitude. When was the last time you asked yourself, what would G-d say about our actions? Imagine how different we would all act if we yearned to fear G-d at all times. The Torah tells us that even in the eating of food, we can learn how to fear G-d.