Pinchas: Not Fit for Leadership 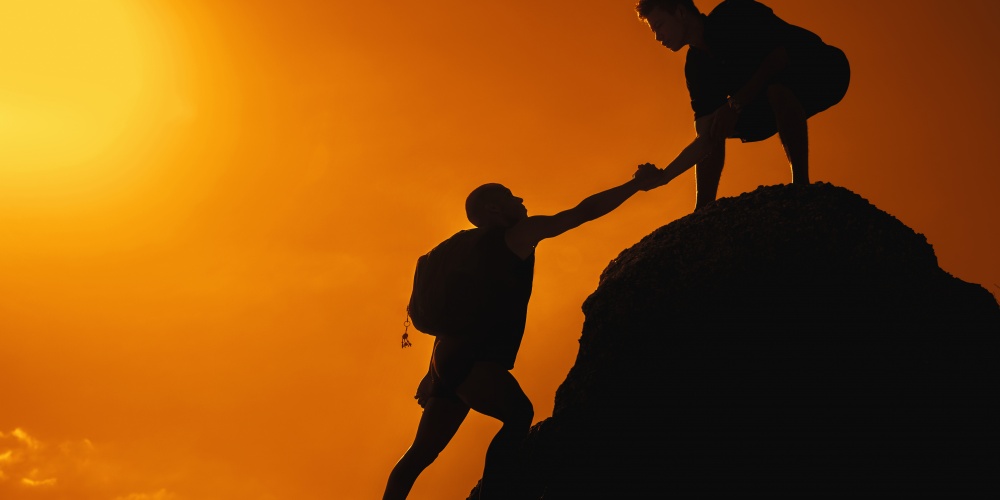 “Pinchas, the son of Elazar, the son of Aaron the priest was the one who so zealously took up My cause among the Israelites, and turned My anger away from them” (Bamidbar 25:10). Whereas normally, the Torah identifies a person with their father’s name, in this instance, the Torah emphasizes the fact that Pinchas was the grandson not just of Aaron, but of Aaron the priest.

Pinchas may have been the biological grandson of Aaron, but temperamentally, one would be hard-pressed to find more polar opposites. Aaron, the consummate peacemaker, was so averse to arguing with people that he did not even resist their idolatrous actions, leaving Moshe to exclaim, “What did the people do to you that you allowed them to commit such a great sin?” (Shemot 32:21).

Pinchas had no such tolerance for sin. Upon seeing “an Israelite bring forth a Midianite woman, he took a spear in his hands...driving the spear through the Israelite man and the woman’s groin” (Bamidbar 25:7-8). Aaron was the beloved leader upon whose death “the entire family of Israel mourned for thirty days” (Bamidbar 20:29). Pinchas’ actions were so distasteful to the Jewish people that there was even a move to excommunicate him. Yet strangely enough, Pinchas’ actions caused the cessation of the plague that had killed 24,000 people and earned him “My covenant of peace” (Bamidbar 25:12). In contrast, after the sin of the golden calf, Moshe declared, “This is what G-d, Lord of Israel says: ‘Let each man put on his sword…let each one kill even his own brother, close friend, or relative’” (Shemot 32:27). Ironically, sometimes in order to make peace, one must be willing to engage in acts of war. Similarly, the refusal to make war does not necessarily bring peace.

Our Sages have metaphorically equated Pinchas with Eliyahu Hanavi. Eliyahu, too, was zealous for the honour of G-d in his battle against the idolatrous practices of the Jews. But we associate Eliyahu as the harbinger of the messianic age, the one who will introduce an ideal world, in which peace will reign everywhere and man will recognize G-d in all of his endeavours. Apparently, bringing the Mashiach requires zealousness for G-d—provided it is genuine, sincere, and unadulterated by any selfish motives—and a willingness to act for the glory of G-d.

Interestingly enough, the same parsha that begins with the rewarding of Pinchas for his act of zealousness contains the appointment of Moshe’s successor. One would have expected Pinchas to be chosen for the position. After all, he acted for G-d even where Moshe failed to do so and came from the proper family lineage for leadership. Yet G-d told Moshe to “take Joshua, son of Nun, a man of spirit” as the leader. In fact, it appears that Moshe was concerned lest Pinchas become the leader, as he asked “G-d of all living souls to appoint a man over the community” (Bamidbar 27:15). Moshe, as Rashi points out, wanted a leader for all the living souls, one who “has patience for each and every member of the community according to their temperament”. Leadership and extremism cannot co-exist. An extremist, by definition, is only the leader of the “elite” of the community and has no patience for those who cannot meet the highest Torah standards. However, leaders of the Jewish people recognize that even sinners are part of our nation and must not be pushed away.

An ideal world could be ruled by someone like Pinchas, based on the strict application of justice. But just as G-d realized that the world could not endure strict justice—that it needed to be tempered by mercy—so, too, our leaders must “compromise” and be flexible as they struggle to maximize the observance of Torah for the masses. It is only in the messianic era that we will truly understand the seriousness of violating G-d’s will. Until then, we must appoint the Joshuas of the world to lead us, so that “the entire community will (be able to) obey him” (Bamidbar 27:20).