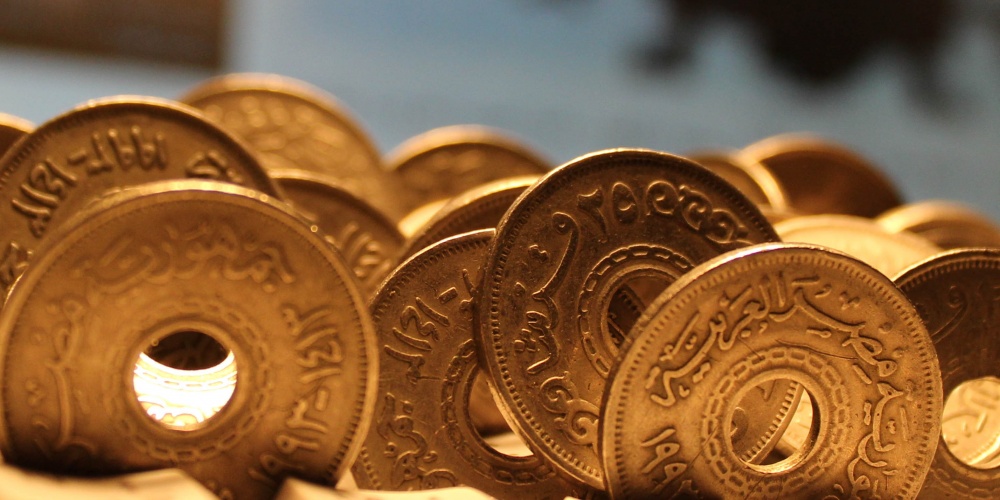 Moshe Rabbeinu was our teacher par excellence. As a great pedagogue, he understood the importance of teaching subject material in a timely manner. “Moses enacted for the Jewish people that they should inquire and expound upon the matter of the day: the halakhot of Pesach on Pesach, the halakhot of Shavuot on Shavuot, and the halakhot of Sukkot on Sukkot” (Megillah 31b).

In addition to this individual obligation to study the laws of each holiday on the holiday itself, there is a communal obligation to publicly read the appropriate Torah sections on each holiday. “And Moshe told B’nei Yisrael the appointed seasons of the Lord’ (Vayikra 23:44), a mitzvah that the people should read, each one in its appointed time”.  The Mishna records the Torah portion that should be read for each holiday. “On Pesach, we read the parsha[1] of the holidays in Torat Kohanim, i.e. Vayikra, chapter 23[2]” (Megillah 30b).

The Gemara [3] follows up detailing the Torah reading for Chol Hamoed Pesach. “And on the other days of Pesach, one collects and reads matters related to Pesach”. We read chapter 13 of Shemot, which continues the story of the Exodus and obligates special mitzvot for the firstborn; the laws of Pesach Sheni; the splitting of the sea; and the laws of the three-pilgrim festival as described in parshat Re’eh. The other two readings do not seem to focus on Pesach.  Shemot 34 focuses on the re-establishment of the covenant after the chet haegel, and a section of parshat Mishpatim on the Torah’s listing of civil laws. Presumably, they were chosen because both readings conclude with a brief summary of laws of the shalosh regalim.

The deeper connection of chet haegel and Pesach is something we will have to leave for another time. I would like to focus on the reading from parshat Mishpatim. It begins, “Im kesef talveh, if [when] you lend money to My people, to the poor among you, do not act toward them as a creditor; exact no interest from them” (Shemot 22:24), and continues with such laws as the prohibition to curse judges, ensuring that justice is carried out, returning lost objects, and helping somebody unload a burden from his animal. Presumably, these laws are included because they serve as the “introduction” to the laws of the three pilgrim festivals, which take up the last five verses of the parsha. However, if that was the case, the Torah reading could have started no later than chapter 23:6, which is the actual opening of this parsha. With 14 verses in total, this would have been more than enough for the necessary three aliyot. In addition to ending with the holidays, towards the beginning of this parsha we read the obligation that “You shall not oppress a stranger, for you know the feelings of the stranger, having yourselves been strangers in the land of Egypt”—a most appropriate reading for Pesach.

If we go out of our way to begin the Torah reading with im kesef talveh, it must be because that, too, is connected to Pesach. And the connection is not hard to find – though one must look elsewhere in chumash. “If your kinsman, being in straits, comes under your authority, and you hold him as though a resident alien, let him live by your side: do not exact from him advance or accrued interest, but fear your G-d. Let him live by your side as your kinsman. Do not lend him your money at advance interest, or give him your food at accrued interest. I, the Lord, am your G-d, who brought you out of the land of Egypt, to give you the land of Canaan, to be your G-d’ (Vayikra 25:35-38). The Torah clearly links the prohibition of charging interest with the Exodus. As Rashi, quoting the Sifra, notes, “I am the Lord your G-d Who brought you forth from the land of Egypt on condition that you take upon yourselves the fulfillment of My commands, although they be hard for you”.

It is instructive that it is the mitzvah of giving interest-free loans that is the example used to link the Exodus and our observance of mitzvot. Yet if interest-free loans are the template for mitzvot, our display of honesty and integrity in all our business dealings is the reason G-d took us out of Egypt. “You shall not falsify measures of length, weight, or capacity. You shall have an honest balance, honest weights, an honest ephah, and an honest hin. I, the Lord, am your G-d, who freed you from the land of Egypt” (Vayikra 19:35-36). Rashi, again quoting from the sifra, adds three simple yet remarkable words, “al menat ken, for this purpose”.

The purpose of the Exodus, the reason G-d took the Jewish people out of Egypt, was so that we conduct our business affairs honestly. Such a simple, yet revolutionary idea; so simple that many barely notice it. Somehow, being honest in business doesn’t have the same ring to it as a call for freedom for all, or journeying to Sinai to receive the Torah, or setting up a state in the Land of Israel. While the above are all connected to the Exodus, they are apparently of secondary importance when compared to honesty in our business dealings. And for good reason.

Treating each other with honesty and integrity is the basis of a free society, one where one does not take advantage of another. It is the pre-requisite to Sinai—together with Shabbat and kibud av v’eim, the civil laws pre-date Sinai (Sanhedrin 56b)—and the foundation upon which a successful state can be created. It is for good reason that our Sages suggested that the first question we will be confronted with when we must given an account of our life to our Creator is, “Were your business dealings conducted faithfully?” (Shabbat 31a).

Pesach, our foundational holiday, has many a theme to study and live by. But amongst the topics we ought to discuss at the seder—and live by all year—is the importance of honest weights. “I, the Lord, am your G-d, who freed you from the land of Egypt.”

[1] The parsha refers not to what we call parshat hashavua, but the parsha breaks that appears to divide the sections of the Torah into individual units. See here for further details.

[2] Fascinatingly, many of the directives of the Talmud as to the Torah readings are no longer followed. While we do read parshat Moadot on Pesach, we do so on the second day of Yom Tov, something irrelevant to the Tanaitic authors of the Mishna living in the Land of Israel. We instead read the second half of chapter 12 of Shemot, detailing the laws of the korban pesach and the actual Exodus, on the first day, a reading the Gemara implies was originally meant for Chol Hamoed.

[3] It is interesting to note that while the Mishna lists the Torah reading for Chol Hamoed Sukkot, it does not do so for Chol Hamoed Pesach. This is another indication of the greater festive mood of Sukkot as compared to Pesach. This is further seen in the fact that the obligation to recited [full] Hallel is only operative on Chol Hamoed Sukkot. This, in turn, is due to the fact that each day of Sukkot has a unique set of sacrifices, whereas the same exact sacrifice is brought on each day of Pesach (Erchin 10b). As we will discuss above, it is left to the Gemara to delineate the Torah readings on Chol Hamoed Pesach. Whether this indicates that in the Tanaitic period, there was no Torah reading on Chol Hamoed Pesach, I do not know; but perhaps some of the esteemed readers of this footnote do.