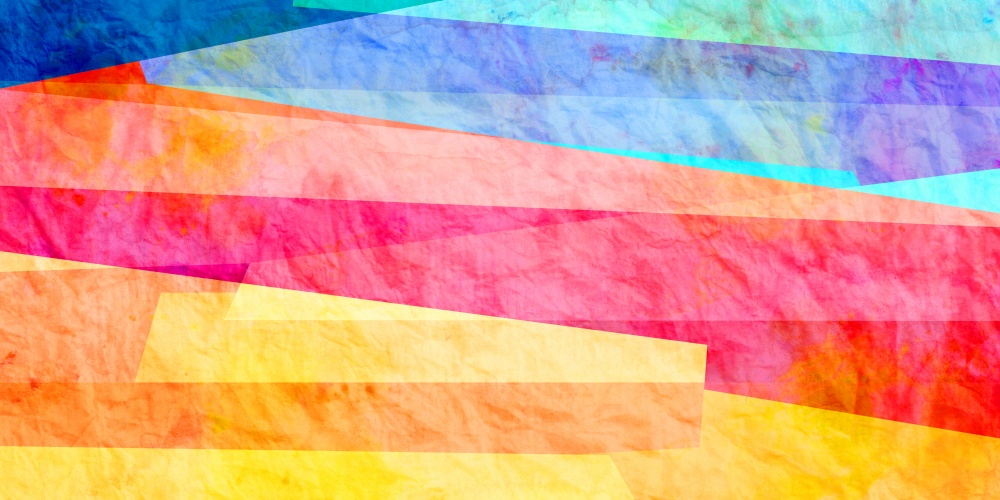 The eating of karpas has long baffled our commentators. Why exactly do we dip a vegetable in salt water just as we are ready to begin the seder? Is karpas meant as the appetizer to the most elaborate meal of the year, or does its dipping remind us of the tears we shed in Egypt? And why do we begin our meal, then stop to take a long break to recite the haggadah? Would it not make more sense to have the karpas as part of shulchan orech?

The Talmud, seemingly at a loss to explain the nature of karpas, suggests that it was instituted so that "be a conspicuous distinction for the children" (Pesachim 114b). Pesach night is the night we transmit our heritage from parent to child. In order for the transmission to be successful, we must engage and interest our children so that their curiosity will be piqued. Hence, the importance of provoking questions throughout the seder. The Talmud rules that it is not necessary to ask any specific questions, not even the four questions of Mah nishtana (Pesachim 116a); it is the act of questioning that is crucial, and any question will do.

So what exactly is karpas? A perusal of commonly used haggadot will usually just direct us to dip the celery, parsley, or any vegetable into salt water; apparently defining karpas as some type of vegetable.

However, karpas may have another, more profound meaning. "And Jacob loved Joseph from all his brothers because he was a child of his old age, and he made for him a kutonot passim, a coat of many colours" (Breisheet 37:3). Rashi explains that passim is "like karpas and techelet", meaning that it was made of fine linen (which is the translation found in the Standard Talmudic dictionary of Marcus Jastrow).

Yosef is the hidden figure of the haggadah. Except for a reference to his dream in the song Echad mi yodeah (a later, medieval addition to the haggadah), he is absent from the seder, despite the fact that the story of the Egyptian exile begins with him. We make mention of the brit ben habetarim, when G-d told Avraham that his descendants would be slaves in a foreign land; we discuss the relationship of Lavan and Yaakov; but Yosef is nowhere to be found. And for good reason.

Welcoming strangers, family togetherness, concern for the suffering of others and hope for the future are some of themes the seder focuses on. Yosef reminds us of bickering and hatred, themes in direct opposition to the message of the seder. We can discuss Yosef at some other time.

The understanding of karpas as fine linen is consistent with the one time the term karpas appears in Tanach. The Megillah, describing the fine details of Achashverosh’s grand ball, notes that the rooms were decorated with chur karpas utechlet, the finest of linens. Yosef, Purim, and Pesach, all part of one story. Young, beautiful Jews rise to power in a foreign land on the basis of good looks and king who can't sleep. They act in ways that seem at odds with a Jewish upbringing, yet remain true to their roots while the masses of Jews around them begin to assimilate. They avert an impending disaster, ensuring the continued survival of the Jewish people.

In explaining why Purim is celebrated in the second Adar, our rabbis note that we wish to juxtapose the redemption of Purim with the redemption from Egypt (Megilah 6b). Pesach, which begins the year, opened with, "and the brothers could not talk peace to him [Yosef]"; yet Purim, which concludes the year, ends with "the sending of portions from one to another and gifts to the poor". By eating just a little karpas, we remind ourselves that our fate is linked to how well we learn the lessons of Purim and Pesach.