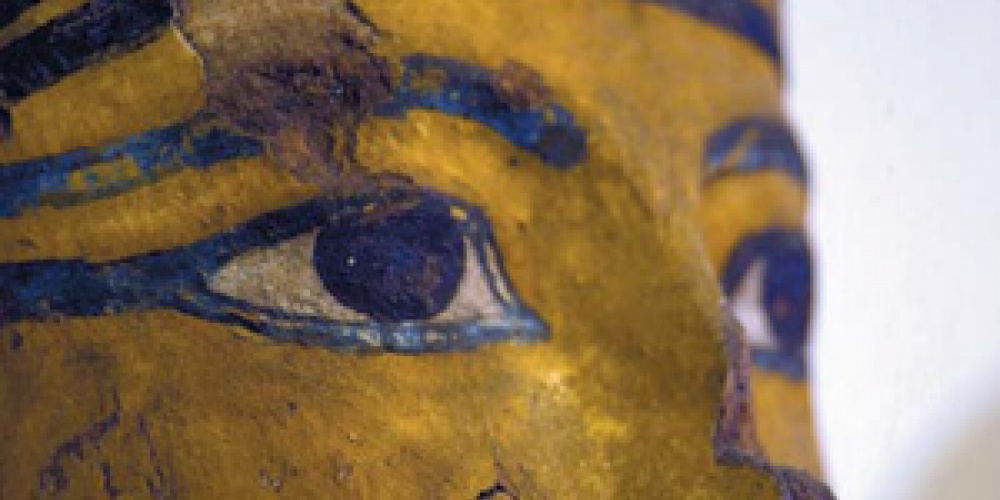 Yosef was a most charismatic person. He was young, attractive and as the Torah tells us on three occasions, he was an ish mazleach, a successful man. His rise to power, both in the house of Potiphar and in Pharaoh’s court, was meteoric. Even in jail, the wardens quickly appointed him to a position of authority. Yet charisma can go only so far – especially in a highly controlled political system. It is hard to fathom how Pharaoh, seemingly on a whim, appointed him Viceroy of Egypt and only “[my] chair will be above you” (41:40).

Along with success comes the inevitable jealousy and resentment, and Yosef’s experiences with this were no different than anyone else’s. Starting with his own brothers, whose jealousy the Torah specifically notes, and continuing with the butler – who owed much to Yosef – jealousy caused Yosef to be quickly forgotten. Why help someone who might end up rising above oneself? Only when Pharaoh himself has a troublesome dream does the butler recommend Yosef.

While the butler begins with an admission of guilt (“my sin I recall today”), his apology seems rather contrived - not much different than those we hear from politicians today. Had he been sincere in wanting Yosef to offer a solution to Pharaoh’s dreams, it is unlikely that he would have introduced Yosef as “a Hebrew slave lad”. Any one of the three adjectives he uses, on their own, would be enough to devalue whatever he might say. Is it conceivable that the most powerful man in the ancient world would take advice from a slave, or a lad, or a Hebrew? Even with Yosef literally saving Egypt from collapse, he could not have his family join with his colleagues for a meal, as “the Egyptians could not eat bread with the Hebrews and it was an abomination to them” (43:32).

Clearly, the butler had no interest in seeing Yosef become a member of the royal court. As a shrewd politician, he tried to be seen as helpful to his superior while ensuring that nothing would actually happen – and that Pharaoh would need to find someone else to interpret his dream. He would have made a great bureaucrat! Yet, to the butler’s great astonishment, Pharaoh not only listened to Yosef, he appointed him as a superior. “And Pharaoh said to his servants: Can there be found like this a man who the spirit of the Lord is with him?” (41:38). And what was the reaction of Pharaoh’s servants? Silence…or shall we say astonishment? We hear nothing from them as the Torah’s next verse is, “and Pharaoh said to Yosef” (v.39).

The above begs the question of why Pharaoh accepted the words of the “Hebrew slave” without reservation, without even asking a single question. Was his charisma that great? Might it be that Pharaoh was legitimately convinced that his words, and his words only, rang true? Even if he thought Yosef was right (and we know how reliable economic predictions tend to be), does it logically follow that he be appointed Viceroy – without a day of experience? While Pharaoh may have sincerely been super-impressed with Yosef, one might also argue that, not surprisingly, Pharaoh, too, was a shrewd politician. Bad times were coming, and austerity measures would be necessary. Pharaoh was going to nationalize the land and introduce food rationing. These were surely going to be unpopular moves, and having someone else to take the blame is good politics.

Egypt may have been akin to a dictatorship, but as recent events have proven, dictatorships are not impervious to popular opinion. The Ramban, in analyzing the anti-Jewish decrees of the Pharaoh as recorded in Sefer Shemot, notes that Pharaoh very carefully structured his decrees. He moved slowly from taxation, to forced labour, to murder; he understood that the groundwork for such decrees had to be slowly established. Beginning with the final solution would meet with resistance and would not work. He appointed midwives to carry out his decrees, enabling plausible deniability of any charges of a government role in genocide.

Yosef was a most talented leader; and many who would, under ordinary circumstances, never entertain the idea of employing a Hebrew realized the benefits he could offer. Yet, when the time came, he was disposed of and forgotten. Potiphar has him thrown into jail without trial, and he rots away as the butler forgets about him. We hear nothing of Yosef after the death of Yaakov and the end of the “recession”. He seemed to have lived out his life in anonymity, and was unable to ensure his burial in Israel. Even though only 59 years pass from his death until the birth of Moshe, “a new king arose, who knew not Joseph”.

It would take the founding of a new nation to rectify these wrongs—a nation that lives by the notion, “Ask your father and he will tell you; your elders, and they will say to you”.