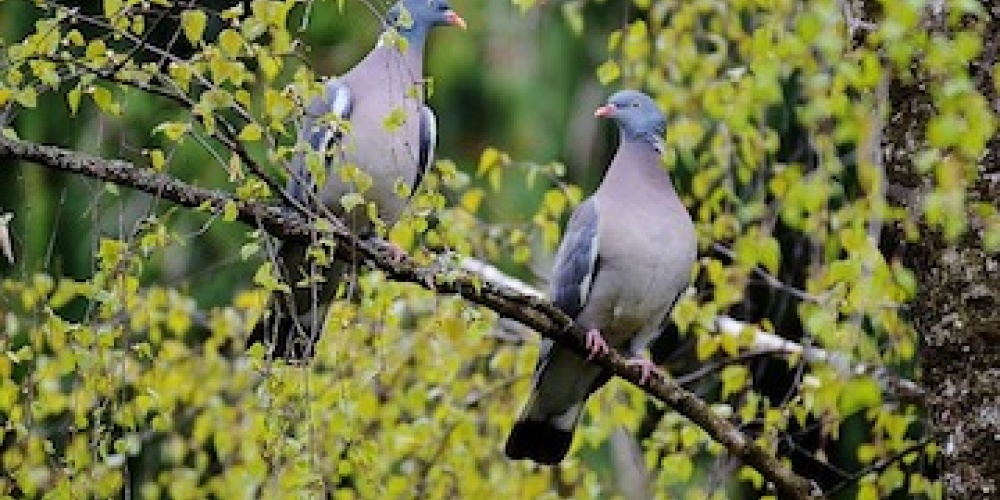 The power of the spoken word is enormous. Even more powerful is the desire to gossip, a vice that has been perfected in our own times, when we have people who earn their livelihood by providing the latest scoop of gossip. To state that Judaism demands restraint in speech would be to understate the case. Just a quick glance of the al chets said on Yom Kippur will reveal just how central is the theme of speech.

The Torah spends the two parshiot of Tazria and Metzora detailing the laws of tzara’at, which our Sages viewed as a punishment for speaking lashon hara. The prime Biblical example of tzara’at is that of Miriam. Unable to perceive the absolute uniqueness of Moshe, she could not understand why he, unlike other prophets, had to separate from his spouse. Miriam’s punishment was harsh and swift. She was struck with tzara’at and was quarantined outside the camp of Israel for seven days. Despite her wonderful qualities, the legacy by which we remember her is “remember what Hashem your G-d did to Miriam, on the way when you departed from Egypt” (Devarim 24:9). This, despite the fact that she really meant no harm to her brother, a brother who owed his very life to Miriam’s courage.

Despite the serious consequences of lashon hara, the ironic tragedy is that in those areas where we are mandated to speak lashon hara—namely, to save our fellow from harm—we tend to be silent. The idle gossip that serves no purpose is so prevalent, whereas speaking up to prevent harm being done is reserved for the courageous few.

Lashon hara is not the only area in which we often find that we have distorted our value system. “G-d spoke to Moses and Aaron, telling them to speak to the Israelites, and tell them as follows” (Vayikra 15:1). The strange wording of these instructions perplexes the Netziv. Normally the Torah states, “speak to the children of Israel”, yet here, the Torah adds the expression “tell them as follows”. In the verses that follow the Torah describes the laws regarding seminal discharges of men and the laws of menstruation for women. These laws of family purity sometimes cause unnecessary feelings of embarrassment when broached. Thus, often these laws—which are so fundamental to how an observant couple must conduct their lives—are not fully addressed, causing people to make mistakes in their observance. Thus, the Torah tells us both to “speak” and to “tell them”, so that these laws may be properly observed.

Judaism traditionally maintained that all matters pertaining to sexuality are to be taught in private. However, considering the immorality with which we are constantly bombarded, it behooves us to speak publicly and without shame of the Jewish view of sexuality (a subject that is, if observed properly, of the highest level of holiness).

While in our days, the Torah view of sexuality must be brought into the public domain, this refers only to its laws and underlying philosophy. Complete confidentiality and privacy must be the norm as it relates to individuals. Thus, the Torah tells us that a menstruating woman is the only one responsible for calculating the proper day of mikveh immersion. If the wife does not wish to discuss the timing with him, not even her husband need be privy to this information.

The Torah, after detailing the laws of tzara’at for an individual, tells us that even a home can be afflicted with tzara’at; the result is that all of its contents are to be removed and the house destroyed. This punishment, our rabbis teach us, is due to the fact that the owners of the house were found wanting in kindness and hospitality, and thus are not worthy of owning a Jewish home. It is interesting to note that chapter twelve in Shemot, which describes the lead-up to the exodus and our formation as a nation, contains the word bayit (home) no less than twelve times.

We must make sure that our living and dining rooms are open to all, but that our bedrooms are the private domain of husband and wife. When we do so, we can be sure that the ultimate redemption will be near.