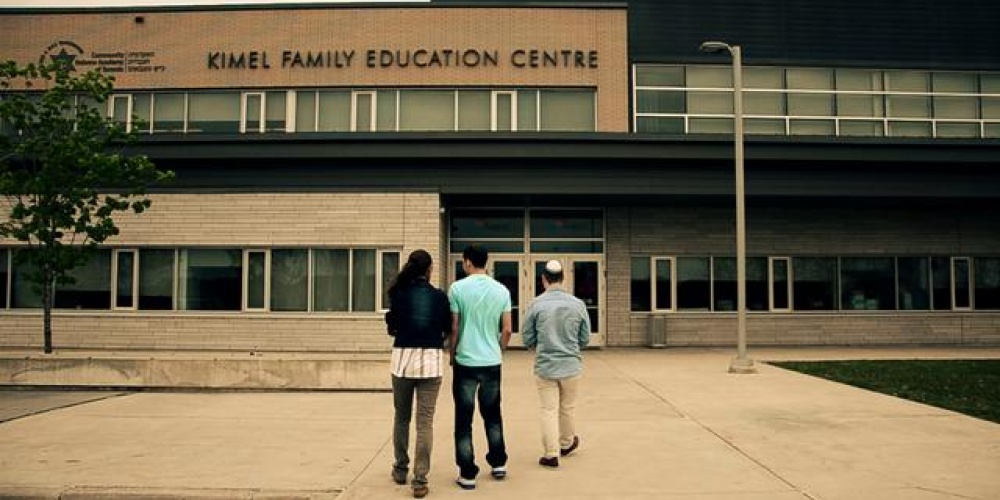 The recently released Pew report on American Jewry has generated anguished discussion on the future of American Jewry. Some of its key findings include an intermarriage rate of 58%, a percentage that rises to 71% if the Orthodox are excluded (in 1970, it was 17%); two-thirds of Jews do not belong to a synagogue; and one-third had a Christmas tree last year.

Jerry Silverman, President and CEO of the Jewish Federations of North America, simply stated that non-Orthodox Judaism is “facing an existential crisis”.  Similar views were expressed by many, even if not quite as starkly.

One of ideas he floated to try and reengage many with Jewish life was to provide free Jewish pre-school for all Jewish families. Admittedly, at this point, this is an idea whose details and full costs have not been worked out. Nonetheless, we finally have an important federation leader publicly acknowledging the need for free Jewish education if we are to ensure the Jewish future of the vast majority of American Jews. While getting Jewish kids in the door is a great idea, unless there is a strong incentive to have these kids continue it would be more effective to begin with high school, where adolescents are in their formative years.

This need for universal accessible (free) Jewish education is quite apparent, yet many are afraid to admit such—perhaps fearing that they may be asked to help implement such a program, one that requires heavy investment now and whose dividends will take years to show up in a future study.

At TanenbaumCHAT, where I teach, recent research showed that 96% of their graduates married other Jews. The student body is overwhelmingly non-Orthodox. The solution to intermarriage is right before our very eyes. Is our community up to the challenge?

What if education at CHAT was made free for all students? At a current enrollment of 1,400 Jewish kids or so, and with tuition at $23,500, we are talking about an investment of $32 million dollars a year. That may sound like a lot, but is actually a tiny fraction of the monies sitting in Jewish foundations (not to mention personal wealth), and is less than half of what UJA raises on annual basis. Even if the in-marriage rate were to drop to as low as 80% for Tanenbaum CHAT graduates, that is hundreds of people each and every year who are marrying Jews—simply as a result of a high school Jewish education.

With many opting out of a Jewish education due to cost, offering free education would save hundreds more from intermarriage and help guarantee a vibrant Jewish future.

You see, the Pew report noted that 96% of Jews who marry other Jews are raising their children as Jewish by religion, whereas only 20% of Jews who are intermarried are doing the same.

There is no need for an anguished response to reports of disinterested Jews. The solution is simple and is—contrary to what many claim—most affordable. If the richest community in Jewish history is unwilling to find the money to rescue Jews from assimilation, then that is something that should anguish us all.