Lech Lecha: A Man of Faith 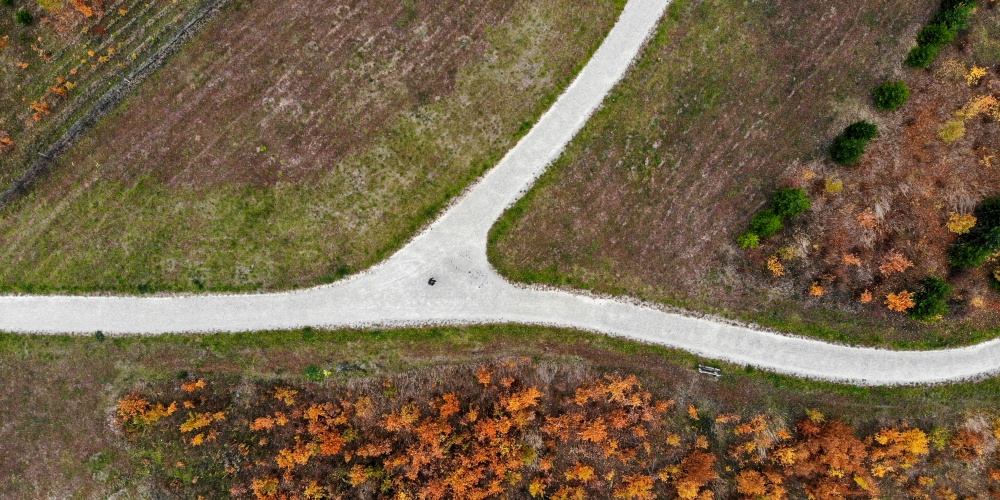 “And G-d said to Abram, ‘Go forth from your land, your birthplace and the land of your fathers’” (Breisheet 12:1). With nary a word, Abram picks himself up and, along with his wife and nephew, departs for an unknown land. Yet his stay there is short, as soon afterwards famine ensues and Abram descends to the land of Egypt.

Was this a prudent move to feed his family, realizing—as he did—that one may not rely on miracles? Or did Abram demonstrate a lack of faith in G-d, who had promised Abram that in his new land he would become the leader of a great nation?

The Torah does not tell us, allowing, encouraging, and demanding debate. Our tradition leaves room both for those to whom blind faith is the ideal and perhaps only acceptable approach to G-d, and for those whose faith demands that man must learn to act independently without the certainty of Divine approval.

This debate raged across the traditional world as it wrestled with the advent of Zionism. Many rabbis saw Zionism as man's attempt to force the hand of history and thus an abandonment of faith or even heresy. Others rabbis asserted that only through man's active role in our historical destiny would G-d join us in the redemptive process. Faith is precisely man's acting without knowing if the path chosen is the correct one.

Yet faith is never static; all people of faith struggle with religious challenges, and different circumstances may yield differing expressions of faith. When told to sacrifice his son, Abraham wakes up early and journeys for three long days to quietly and heroically follow the divine imperative. He is silent in the face of G-d's omnipotence. Yet when it came to the wicked people of Sedom, Abraham demonstrated his great faith by arguing with G-d, refusing to stand idly by.

Unlike Moshe, Abraham never spoke to others in the name of G-d. While it is generally understood that “G-d said to Abram” means just that, that G-d directly commanded Abram to leave his land, perhaps Abram was given no special command. Rather, as the Sefat Emet, G-d spoke so that all people could "hear". However, only Avraham heard and heeded His voice, going to the special land where G-d's presence is most manifest. Only Avraham heard the message of G-d, only he paid close enoughtattention. And he understood that if he were to reach his potential, he would have go elsewhere.

Immediately prior to G-d’s “communication” to Abram, the Torah records that Abram's father Terach "took Abram his son and Lot the son of Haran, his grandson, and Sarai his daughter in law, the wife of Abram his son, and they went forth with them from Ur of the Chaldees to go to the land of Canaan" (Breisheet 11:31). Terech too heard echoes of G-d's voice and began the jouney. However, he was unable to complete it; "and Terach died in Haran"

While Terech only made to Haran, Abram understood that he was to complete the journey. He would be able to express and teach his monotheistic views if he left not only his land, but also his family. Only away from his early influences could Abram become Avraham. He did not yet know where this land would be, but he left confident that he would soon discover “the land which I will show you”. Abraham was listening to the silent words of G-d.

When famine struck, Abram “heard” G-d telling him that living in the land of Israel would not be easy and it was now time to leave the land.

We will never know whether Abraham acted correctly in leaving Israel for Egypt. More importantly, it does not really matter. What matters for us is that we, like Abraham, struggle to understand and implement the will of G-d. With the cessation of prophecy G-d only speaks to man indirectly. We must do our best to decipher the message that G-d is trying to convey. Whether we are right or wrong we may never know, and it may not matter. It is the struggle to hear the message that matters most.