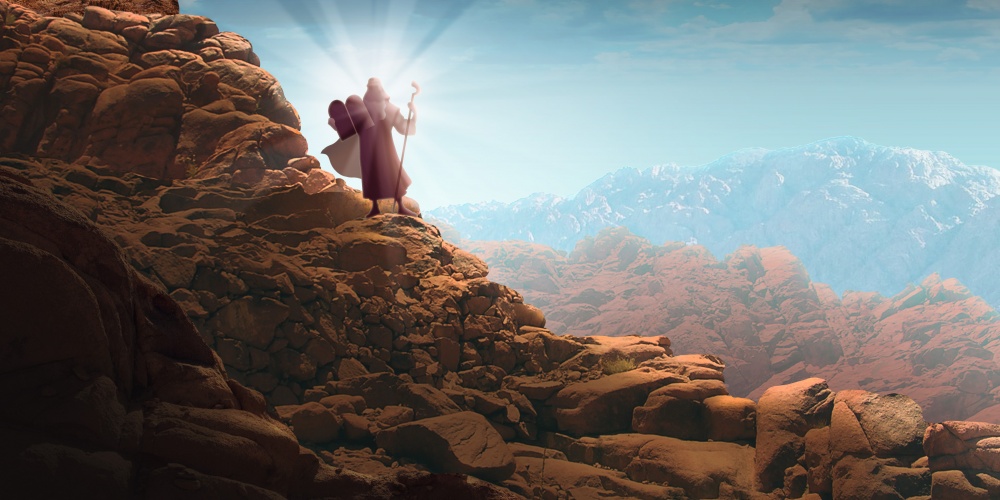 The mark of a great leader is the ability to inspire others—even in their absence. A great company operates at peak efficiency even when the CEO is on vacation, just as a great school functions smoothly even if the principal is away.

Similarly, a parent’s role is to raise children so that they will become independent. When children and grandchildren embody the values of their ancestors long after they have passed away, we see the mark of truly successful parenting.

G-d Himself guided the Jewish people through their infancy and adolescence, providing us with prophets to guide and nurture us. It was at Purim time that we were forced to develop our independence, no longer having prophets to rely on as we began residing in exile.

While teaching independence must be the goal, one must ensure that those affected are ready for such a step. A parent who grants too much independence too early demonstrates weak parenting skills. There is a fine line between providing a worthy challenge and risking potential catastrophe.

One of the fundamental principles of the Torah is its eternal applicability and relevance. Though given in a particular historical milieu much different from ours, to a particular group of people very different from us, the Torah speaks to us like no other book. The Torah transcends any specific group of people. Moshe was the one chosen to transmit the Torah, yet he should not be equated with Torah.

The Talmud teaches that Ezra the Scribe was a most worthy candidate for transmitting the Torah, and would have done so if not for Moshe (Sanhedrin 21b). Many commentaries point out that Moshe’s speech impediment was to ensure that no one would be swayed by his oratory. The Jews accepted the Torah on its merits, not because of the charisma of the person who was transmitting it. Moshe understood that his role was to inspire the nascent nation to dedicate their life to Torah, and to ensure that they, in turn, passed it on to their descendants. “Moshe prescribed the Torah to us, an eternal heritage for the congregation of Yaakov” (Devarim 33:4).

Unfortunately, Moshe overestimated the ability of the Jewish people to understand these concepts. Despite witnessing Divine revelation a mere six weeks earlier, the Jewish people were not yet ready to accept Torah absent Moshe. It was too early for Moshe to leave them; the Jewish people still needed his guiding hand. When “the people saw that Moshe was taking a long time to come down from the mountain, they gathered around Aharon and said to him: “Make us a god that will go before us, because this man Moshe who brought us out of Egypt, we do not know what happened to him” (Shemot 32:1).

Without Moshe to guide them, they were incapable of worshipping G-d. Moshe Rabbeinu thought his role would be as a teacher of Torah; little did he realize that for the next forty years, he would have to “carry them in my [his] bosom, as a nurse carries an infant” (Bamidbar 11:12). It would take another generation, a generation that did not witness firsthand Moshe’s role in the Exodus and the receiving of the Torah, to understand that religious life continues after Moshe.

In his Introduction to Bamidbar, the Netziv explains that the desert experience was meant to wean the Jewish people from their reliance on miracles. In Israel, life would (appear to) be natural; we would have to work for our sustenance. Moshe, Aharon, and Miriam represented the miraculous, and could not be the ones to take the Jewish people into the Land of Israel. Ironically, it was only with the death of Moshe and the passing of the leadership to Yehoshua that the success of Moshe was fully demonstrated. Torah would continue under new leaders and new conditions.

This year, as it often does, Ki-Tissa coincides with Parshat Parah, detailing the ritual to purify those who come in contact with death. As tragic as death is, Judaism teaches that the mourners must continue to lead a meaningful and productive life. Our role in this world is not dependent on any person, no matter how close to us or how great they may be. We must transcend time and place by linking ourselves with the eternal Torah and Divine Creator.