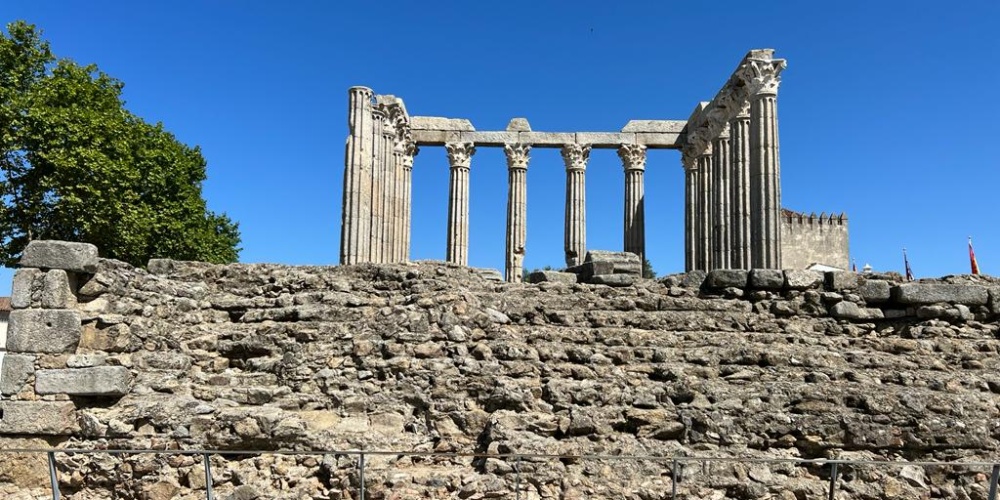 I have long had an interest in Jewish history, finding it inspiring and illuminating to be part of a people who go back 4,000 years, who have lived in the four corners of the globe, in periods of great glory and terrible suffering. It is humbling, learning about the sacrifices so many were willing to make to declare loyalty to our faith. It is humanizing as one realizes that not all, in fact very few, were pious paragons of virtue. Drinking, gambling, sexual misconduct, assimilation and all other “modern” foibles existed, perhaps in even greater proportion than today. One need not feel like a failure for one’s shortcomings. It is comforting as we take time to reflect how despite, or perhaps because, of our often-tortured history and the many challenges we face, Jewish life is thriving perhaps like at no time since the days of Chizkiyahu some 2,700 years ago. It is inspiring how a nation that wandered the globe has returned to its Land, and how soon, very soon, more than 50% of the Jewish people will live in the State of Israel, something that has not happened since the days of Chizkiyahu.

The level of knowledge the average Jew has today is miles beyond what was typical throughout history and that includes the pre World War 11 generation that is all too often romanticized, to great detriment, as one of pious paragons of virtue. That a Rabbi Akiva could be a complete ignoramus to the age of forty is not at all shocking. Such was the norm. What is shocking is that he became learned[1]. And perhaps most important for our generation, the study of Jewish history is a great teacher of tolerance, as we note the many different ways Judaism has been practiced over the years. It is humbling and inspiring to walk into a shul in Portugal and not be a 100% sure what might come next and yet feeling totally at home as so much is familiar – even some of the  tunes. One of the “tragedies” of modern Jewish education is how little emphasis is placed on Jewish history, with its study often ignored or, worse yet, denigrated.

Everywhere and anywhere one travels one meets other Jews. It is so inspiring to walk on the streets of Lisbon and be stopped by a parent of a student I taught at CHAT or to meet the deputy mayor of Sderot in Cascais or to overhear Hebrew in one’s hotel lobby. One of the unintended side-benefits of experiencing our history is the impact it can have on the non-Jewish world. With so many Jews travelling to so many places we have so many chances to ensure our interactions with non-Jews will make a kiddush Hashem. One of the most beautiful moments of our trip was when at our closing dinner Diogo, our non- Jewish guide who spent shabbat with us, commented that he had never before been in a room with 40 people for dinner and nobody used a cell phone. Sometimes non-Jews have the greatest of insight into the beautiful way of life we have been gifted.

In this context it is fitting that we arrived in Portugal during the week of parshat Balak. It was Bila’am the heathen prophet who had some of the greatest insight into Jewish life. So much so that it is his declaration “how beautiful are your tents O Jacob, your sanctuaries Israel” that is the first thing one says when one enters a synagogue. As we return from Portugal we are about to lain Mattot–Maasei. Maasei describes the long journey of the Jewish people in the desert, the 42 stops they made as they journeyed from Egypt to Israel. What better week to return from Portugal having journeyed through Jewish history with 42 people.

Eino domeh shmiyah l’ri'iah, one cannot compare hearing about something to seeing it firsthand. I am most fortunate that over the past 11 years I have been privileged to have taken many journeys through Jewish history. Walking in the same places our giants from the past walked, studying our past – its triumphs and tribulations and seeing the revival of Jewish life in places where Jewish life thrived many years ago is most inspiring.

Over the past 10-12 years the Jewish population of Portugal has grown from approximately 500 to more than 5,000. There are some 500 Jewish students – mainly from France – in University in Porto, many of whom, Esther the kosher caterer informed us, order kosher food. There is not yet a Jewish school, but plans are in the works for such both in Lisbon and in Cascais[2]. The positive changes that have occurred pre-Covid, when this trip was first planned, to today are enormous and include a kosher caterer, a Chabad centre, Jewish day camp, a kosher restaurant, a mikvah and a sense of optimism for the future. With G-d's help the community will have much success in bringing people closer to their heritage.

What better way to take a bit of Portugal with us than to make kiddush tonight on one of the finest of wines, Port wine from the Duoro valley, the oldest demarcated wine region in the world.

[1] It is because the average Jew could not read Hebrew and could not pray on his own that the Sages of old instituted the practice of chazarat hashatz where the chazan repeats the Amidah so that the ignorant could answer amen and thereby fulfil their obligation of prayer.

[2] Some may wonder why with a State of Israel and the memories of European Jewish history we should put efforts into building Jewish life in Europe. I wonder why many of these same people don’t ask the same question about Jews living in North America. I do think, however that the question misses the mark. Rather, we must ask given the fact that Jews are living in these places what can we do to enrich their Jewish lives?