Haazinu: The Lessons of History 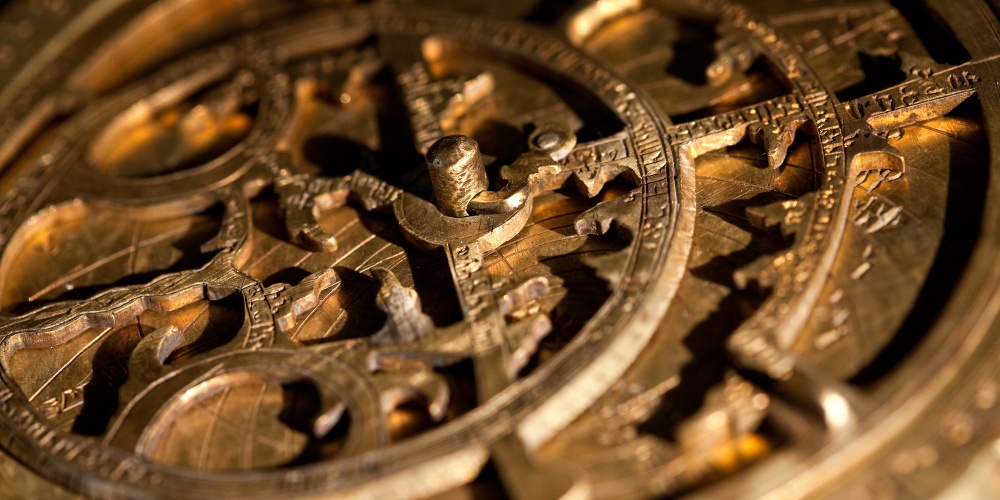 Despite our long and frequently miraculous past, the actual study of Jewish history is an oft-neglected field. It is perceived by many, to a large degree correctly, to be less important than “pure” Torah subjects such as Chumash (which itself is often neglected), Talmud or Jewish law.

Yet the neglect of the study of Jewish history runs deeper. By its very nature, history is a subject which often lends itself to much bias; this is especially true for the history of the Jewish people. After all, history is written by the winners, and we often lost. And when those biases are removed, history demands that we record the unvarnished truth—and that truth does not always conform to the political or religious correctness of the day.

Moreover, in many Orthodox circles, there is an even greater theological aversion to history. The mitzvot of the Torah are timeless. Historical context, it is argued, is not relevant when discussing the obligations of a Jew. History implies development, but with Torah coming from G-d at Sinai, the intervening years have no real bearing on the practice of Torah. Furthermore, Jewish history does not follow the rules of historical cause-and-effect—if it did, I would not be writing these words—rendering Jewish history a religious oxymoron.

Nonetheless, the study of history is crucial for a full understanding of Torah and apparently, such study is a religious imperative. “Remember the days gone by. Ponder the years of each generation. Ask your father and he will tell you, your elders who will explain it” (Devarim 32:7). Moshe Rabbeinu, with just hours left to live, admonished the Jewish people, warning them of the terrible consequences of forsaking G-d. He bluntly described their failings: “Jeshurun became fat and rebelled…and spurned the Mighty One” (Devarim 32:15), but assured us that ultimately, G-d would not abandon His people. Yet Moshe begins his discourse by exhorting us to understand and properly apply the lessons of history.

In Biblical Hebrew the word zachor, to remember, encompasses more than memory. The obligation to remember something means to make mention of it; thus, the command zachor et yom HaShabbat, to remember the Shabbat day, obligates us in the recital of Kiddush. So it is with the many obligations of zachor found in the Torah. We must, for example, speak about evil and make daily mention of the Exodus from Egypt.

It is not enough to study history passively, to simply know the past; we must also mention it in the present. Only by doing so can we properly apply its lessons to ensure a better future. The Talmud (Shabbat 22a), in querying the source of the obligation to kindle the Chanukah menorah, quotes the above-mentioned verse, “Ask your father and he will tell you, your elders who will explain it”. Lighting Chanukah candles is rooted in our ability to understand the present in light of the past. Chanukah was not a one-time event, but rather a manifestation of the essence of Jewish history. It is part of the ongoing struggle of “the weak, the few, the pure and the righteous” for justice. It is this understanding of Jewish history that enabled ostensibly “non-observant” Jews to miraculously create a modern Jewish state.

The Torah may be timeless, but we dare not be oblivious to historical trends. Times do change, and while the Torah is eternal, its language of instruction must be sensitive to the cultural milieu in which we find ourselves. Approaches to Judaism that worked in Europe may be abject failures in the cultural context of North America. Tragically, many great Talmudic scholars from Europe were ineffective in inspiring their North American students, leading many to conclude that Torah was not relevant to them. It took a generation of North American-trained rabbis to begin to reverse the trend towards non-observance.

Today, we are witness to Israeli rabbinic pronouncements holding sway in North America. This is a potentially dangerous development, as the Torah cultures of these two societies are marked by vast differences. While Torah observance has greatly increased in the years since the establishment of the State of Israel, the vast majority of Jews— both in and out of Israel—see much of Torah as irrelevant. And so do increasing numbers of people brought up in observant homes.

Rav Soloveitchik claimed that his grandfather’s revolutionary approach to Talmud study stemmed from his keen sense of history. Faced with the supposed conflict of science and religion, Rav Chaim applied “scientific” methods of classification to analyze our classic texts, showing that Torah study can be as rigorous and intellectually challenging as any other discipline.

We must remember the lessons of history and ensure that we translate the entire corpus of Torah into the language of the society in which we live.