Haazinu: The Joy of Sinning 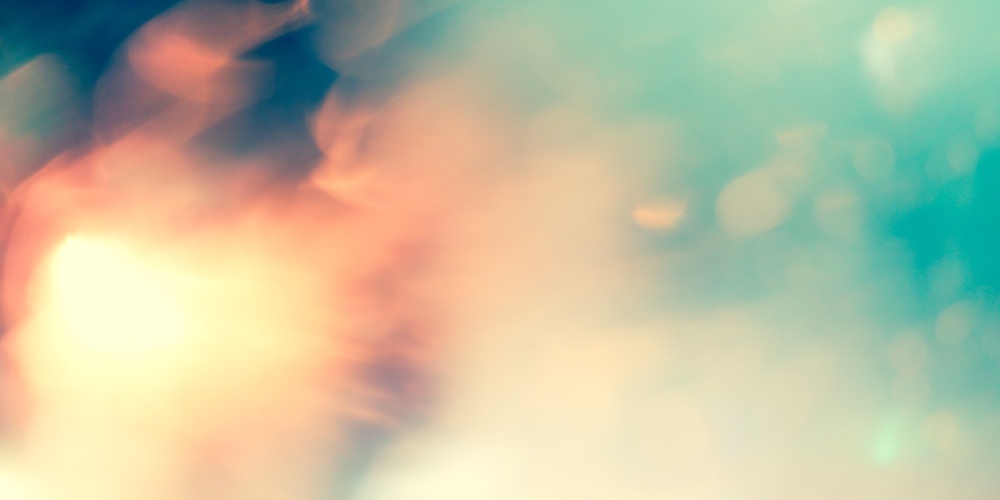 Sinning is meant to be enjoyable. If not, there would be no point to it. How ironic, then, when a person sins and does not derive any pleasure. A person experiments with non-kosher food and does not like the taste. Or, one decides that in order to get ahead financially, one must work on Shabbat. And, lo and behold, one is passed over for a promotion, which instead goes to your Shabbat-observant colleague.

This, Rav Soloveitchik explains, is what the prophet Hoshea had in mind in the opening line of the haftarah we read this Shabbat. “Return, O Israel, to G-d your Lord, for you have stumbled in your sins” (Hosea 14:2). A person thinks that they will get ahead by cheating, yet not only do they morally bankrupt themselves, they don’t even succeed in their sin. If doing the right thing, in and of itself, will not convince us to change, then at least the realization that we often are not gaining anything by sinning should motivate us.

Often we imagine that by doing a mitzvah, we are sacrificing something. Yet ask any observant Jew and they will most likely tell you that Shabbat is their favourite day of the week. Similarly, when we help others—and there is no mitzvah greater than helping people—we ourselves feel good.

There is no denying that, at times, Torah observance requires sacrifice: of money, time, or even peace of mind. And oftentimes, in the short term (which can last a very long time), sinning really does pay. But a Jew does mitzvot and shies away from sinning because that is what G-d demands, period.

Yom Kippur is the day to renew our relationship with G-d. The theme of the day is lifnei Hashem teitaharu—you shall purify yourselves before G-d. It is a wonderful opportunity to elevate ourselves, living a little beyond this world as we deny ourselves the basics of physical existence. Who can think about food on a day when we are living in the Divine realm? Yom Kippur is meant to inspire us for the rest of the year when we are bound not to ignore the physical, but to sanctify it.

That Yom Kippur is a day of sanctification is beautifully expressed by the mystics who note that Yom Kippurim can be read as Yom K'Purim, a day like Purim. Yom Kippur is like Purim? How incredible! Purim, with its eating, drinking and general frivolity, seems to be the polar opposite of Yom Kippur. And yet Yom Kippur is compared to Purim, implying that it is Purim that is the more important of the two!

It is one thing to acknowledge G-d when we are hungry and in shul the entire day. It is much harder and much more important to be cognizant of mitzvot when we are partying. A Jew who remembers those less fortunate when in the midst of celebration—when it is so easy to forget— has truly understood the message of Yom K’Purim.

Yonah, in attempting to run away from G-d and His call to action, captured the true essence of the day. In describing the teshuva of the people of Nineveh, a city populated with non-Jews, we read, “And G-d saw their deeds, that they repented from their evil ways” (Yonah 3:10). The Talmud (Ta’anit 16a) points out that G-d did not see their fasting or their sackcloth, as that served no intrinsic purpose. It is actions, compassion, tzedakah, honesty, integrity, and basic decency that count.

Fasting or feasting reflects the mood of the day; it does not define its purpose. Whether Yom Kippurim will have served its purpose will be determined only by our degree of improvement as human beings and Jews. Let us pray that we reach for G-d, Who is waiting with open arms to help us be just a little bit better than we think we are capable of being.