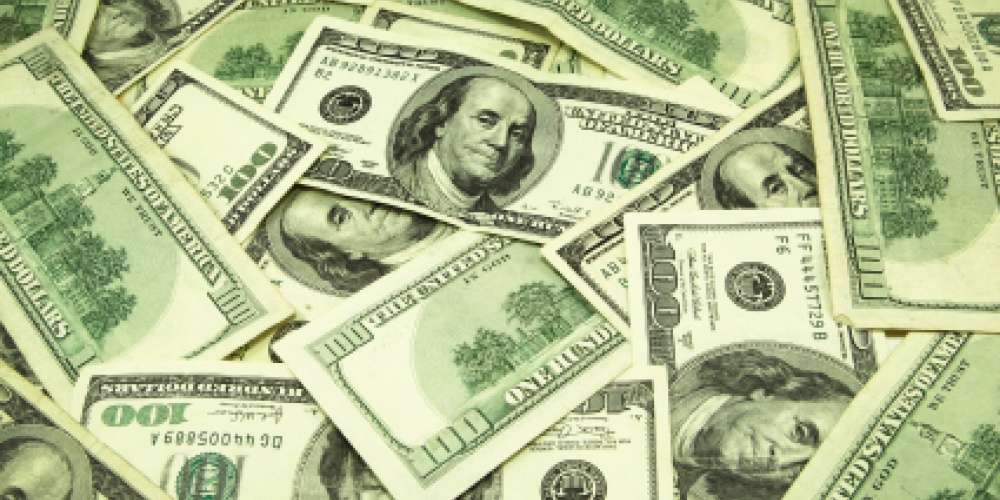 Rarely has an op-ed piece (http://www.nytimes.com/2012/03/14/opinion/why-i-am-leaving-goldman-sachs.html) generated as much discussion as Greg Smith’s recent explanation of how the corporate culture at Goldman Sachs led him to resign. His article has opened up old wounds on the excesses that contributed to the financial near-meltdown of 2008. The reaction, both pro and con, demonstrates that he has hit a raw nerve.

“There is nothing new under the sun”, and it seems naïve in the extreme to think that much has, or ever will, change the way businesses conduct themselves. The goal of financial firms—and all businesses—is to make money. And that is how it should be.

Yet, we must be cognizant that our appetite for money knows no bounds. “Whoever has a hundred, wants two hundred”. Imagine what happens when you have a few hundred million! By its very nature, conflict of interest is inherent in any financial transaction; and one is naturally inclined to “look out for number one”. This is especially true when the actions taken are not against the law; and Mr. Smith noted that, while the atmosphere at Goldman Sachs may be “toxic”, he witnessed nothing illegal.

Money, like all other aspects of life, is inherently neither good nor bad; it depends on how it is used. As money is such a central feature of our lives, its potential for good, or bad, is that much more magnified. Money is power. And such power is a double-edged sword, potentially so helpful only because it can also be so harmful. It is not by chance that there are more mitzvoth related to handling money than any other aspect of life. Left to our own devices, we can easily become slaves to money.

Years ago, I recall listening to a cassette recording (this was in the days before iPods) of Rav Schwab, z”l, the leader of the German Jewish community in Washington Heights. He insightfully noted something that he found to be the major difference between American values vis a vis European ones. In Europe, he noted, money was a means to an end; in America (including in the Orthodox community), he felt, it had become an end in itself. And once money becomes an “end”, we are on dangerous footing.

It is very, very difficult not to allow money to become an end when working in the capitalistic culture of the western world, the culture that has brought so much wealth and so many wonderful things to so many.

Rav Yisroel Salanter, who devoted his life to channeling human nature towards the ethical, was right on target when he said that those who feel that they are spiritually weak should enter the rabbinate. How many people would suggest a “shady” investment to their rabbi? Even if someone might present a religious leader with an unethical opportunity, the shul atmosphere can go a long way to protect the rabbi from financial temptation. Only those of great spiritual strength should enter the business world. To emerge morally unscathed from those endeavours takes great force of will. No wonder the Talmud claims that the first question G-d will ask at the end of our lives is whether our business affairs were conducted faithfully. Those who pass this part of the final exam deserve the greatest of rewards.

The Torah was well aware that no human law can possibly ensure that one acts not only legally, but ethically (and no, they are not always the same). From the Torah’s perspective, one requires the fear of G-d to ensure morality in situations where one’s lapses will never be noticed. For those who prefer a more secular approach, it is vital to develop and exercise their moral sense.

Companies like Goldman Sachs are essential to the economy. Investment banks help start-ups raise money through IPOs, and FX trading desks help exporting companies reduce their exposure to exchange rate fluctuations. These are important functions, and they are intrinsically beneficial to society. What's more, investment banks take on considerable risk in these ventures, so the high fees (and profits) aren't necessarily inappropriate. But, in my opinion, this isn't the reason the public is upset with Wall Street right now. After all, the Silicon Valley is also swimming in gold, but few people object to high-tech acquired wealth. The real problem, in my opinion, is that there are certain people who put money ahead of moral principles (Bernie Madoff comes to mind). This sort of behaviour becomes particularly evident when the market stumbles, since many of the financial products are zero-sum games, and banks are rarely on the losing end.

All in all, I don't think it's fair to label the whole industry as immoral or corrupt. Most of the people I know on the TD trading floor are decent and hard-working individuals. But when greed begins to dominate morality, humility, and trust, it's important to have people such as Smith sound the alarm, even if it's motivated by a personal vendetta.