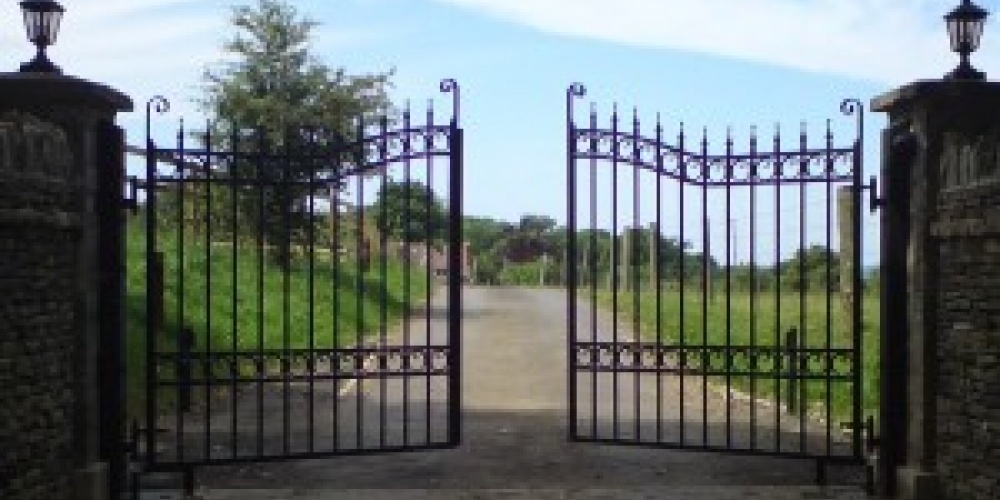 Rabbi Jay Kelman, CPA, CA
| Chagigah | Yom Kippur
"The gates of repentance are always open". Yom Kippur is predicated on the possibility of teshuva at all times for all people[1]. Even a convicted murderer, prior to being put to death, is to recite vidui, a contrite confession, allowing some form of teshuva (Sanhedrin 43a).
Yet such teshuva can only help the perpetrator of sin. For the victim of wrongdoing, the teshuva of the other often does little good. Stolen money can be returned, apologizes can be issued, and friendships can be renewed; but reputations are not so easily restored, and it may be impossible to demonstrate that at times, there really is smoke without a fire. And for heinous sins, there is little that one can do. A child born from an adulterous relationship remains a mamzer, no matter how much teshuva is done and how sincere that teshuva may be. And of course, life cannot be restored--at least, not in this world. For these occurrences, the Mishnah (Chagigah 9a) quotes the verse, "that which is crooked cannot be fixed, and that which is missing cannot be counted" (Kohelet 1:15).
The gates of teshuva may always be open, but teshuva cannot always fully enter. And such is true not only for sins intentionally committed, but even (perhaps especially) when one sins accidentally. Sadly, even with the greatest of intentions, one can commit the most horrible of sins.
"Yossi ben Yoezer says not to lay one's hand on the animal [on Yom Tov], Yossi ben Yochanan says one should; Yehoshua ben Perachia says not to, Nittai Harbeli says one should; Yehuda ben Tabbai says not to, Shimon ben Shetach says one should; Shemaya says one should, Avtalyon says not to; Hillel and Menachem did not argue--Menachem departed and Shammai entered--Shammai says not to, and Hillel says one should" (Chagigah 16a).
For five generations, this debate persisted--the first in the history of rabbinic literature. As we moved from the period of the Anshei Knesset HaGedolah, where authority was greatly centralized and questions of the law were easily settled, to the period of the Tanaim, where Jews were scattered far and wide and the law was decentralized, these "five pairs" of leaders--familiar to us from the first chapter of Pirkei Avot and, with the exception of Hillel and Shammai, little else--debated this relatively insignificant[2] issue.
What follows in the Gemara is a most tragic outcome due to a misunderstanding of Jewish law in an area where there was no rabbinic debate.
Yehuda ben Tabbai said, "May I see consolation, if I did not have a plotting witness put to death as a demonstration against the Sadducees who said that plotting witnesses were not to be put to death unless [through their false evidence] the accused had [already] been put to death." The Torah tells us that an eid zomem, one who claims to have been a witness although he was in actual fact somewhere else, is to be given whatever penalty the victim of his testimony would have received. However, such is only true up until the time the accused is executed. Once he is executed, the laws of plotting witnesses no longer apply (see here for an explanation). The Sadducees--not without logical basis--believed the exact opposite, arguing that only if the accused was actually put to death were the witnesses to be killed. When Yehuda ben Tabbai put to death one eid zomem, he thought he had championed the rabbinic view. How wrong he was! "Said Shimon ben Shetah to him: 'May I see consolation, if you did not kill an innocent man'". Just as testimony to convict requires two witnesses, so, too, does punishment. No false witness can be condemned alone. And Yehuda ben Tabbai had carried out the punishment to only one false witness.

It is one thing to sin when our evil inclination gets the best of us. Thus, we plead for forgiveness "for the sin we have committed with our evil inclination". It is quite another when our positive inclination leads us astray. When we sin, deep down, we often know what we are doing is wrong, leading to hope for change. But when we believe we are on a mission, that we are carrying out G-d's will, teshuva becomes next to impossible. For this, we need to listen and learn from the voice of others to ensure that the path we choose is the right one. "Immediately, he accepted upon himself never to render a decision of Jewish law if not in the presence of Shimon ben Shetach".

[1] Does this rule have an exception? Rav Soloveitchik in The Lord is Righteous in All His Ways, p. 274, wonders without resolution, whether leaders of the Nazi movement, yemach shemam, could have their teshuva accepted.

[2] Those who require semicha, the laying of hands, would not invalidate a sacrifice if such was not done, and those who forbidsemicha admit that no Biblical law is violated if such is done.