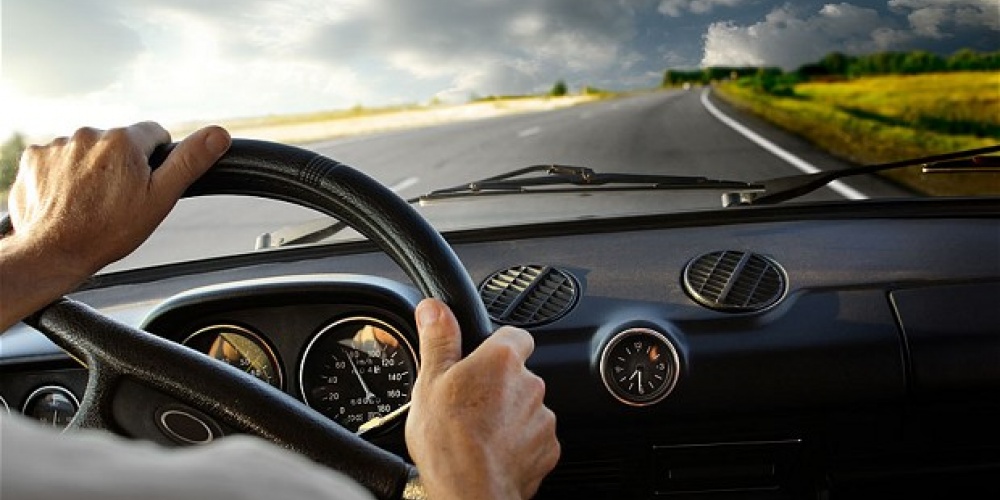 A question I have often been asked by non-observant Jews runs as follows: Since cars were not yet invented when the Torah was given, how can one claim that Biblical law prohibits driving? While the answer to that question is relatively simple--it is just a modern application of the Biblical verse, “Do not light a fire in all your places on Shabbat”--the idea behind the question has much merit. Shabbat, as described in the Bible, has little resemblance to how it is observed in practice.  Reading the Bible, we would know not to light a fire, not to harvest and plow, and not to gather wood. Shabbat is the day to acknowledge G-d as the G-d of creation and the G-d of the Exodus. Concepts such as the 39 melachot, kiddush, muktza, or eating three meals are nowhere to be found in the text itself.

Our Sages were well aware of this, and in their beautiful imagery, stated that “the laws of Shabbat are like a mountain being held up with a single hair; they have little text and many laws” (Chagigah 10a). Joining Shabbat with very little textual support are the laws of me’elah, the penalties for personal use of sanctified objects, and the laws relating to the korban chagigah, which helps explain why the Mishnah appears here in Masechet Chagigah.

At least there is some Biblical text regarding Shabbat. Next week, Jews around the world will gather in synagogues to recite Kol Nidrei as we usher in the “holiest” day of the year. For many, this is the only time of year they are in shul. Kol Nidrei, the most famous “prayer” of our liturgy, is perhaps its most difficult, asking as it does for release for our vows, something many have a custom to also do on erev Rosh Hashanah. The textual support for such a notion is flimsy at best. “Annulment of vows are hovering in the winds, and they have nothing to rely on” (ibid)[1]. Annulment  of vows by a rabbinic court is nowhere to be found in the Torah itself; it “was handed down to the Sages through the Oral Law” (Rashi). “Monetary law, sacrifices, purity and impurity, [the laws of] forbidden relations, they have what to rely on; hen hen, they, they are the essence of Torah[2]”.

What is left unexplained is why the Torah is written in such a way. The most obvious message is that while the Torah is the source of the law, it is not a law book. Space is not allocated based on the quantity of legal details of any particular topic. Large chunks of the Torah consist of narrative, as the Torah uses multiple means to teach multiple messages. This is nice in theory, but the key is to try to understand how it applies on a case-by-case basis, something that ultimately comes down to speculation.

Perhaps the following is worthy of consideration. There may be a good reason why a certain promise cannot be fulfilled, and the (Oral) Torah developed a mechanism to deal with such. However, such is not something we want to actually write in the Torah. To do so may lead people to take their own words less seriously. Rather, the Torah wants us to focus on the verse, “that which comes from your mouth you shall guard”.

The Biblical message of Shabbat focuses on G-d as Creator and G-d as Redeemer. The 39 melachot of Shabbat are merely details meant to stress these ideas. However, when it comes to our monetary dealings, the Torah minces no words. It is not philosophical notions that matter here, but ensuring we pay what we owe and only take that which we are entitled to. The philosophical underpinnings of honesty in business is expressed in such notions as “to do the right and the good" (Devarim 6:18), "love your neighbor" (Vayikra 19:18), "do not take revenge” (ibid). A similar notion exists by forbidden relations. The Torah spells out very clearly what is what is not allowed, leaving little room to argue that the rules were not clear.

While it is instructive to note what the Torah chooses to record, in practice we live our lives according to the dictates of the Oral Law. The writing down of the Mishnah marked the first time the Oral Law was put to writing, and it stands to reason that up until that time, what was in the text of the Torah carried greater weight amongst the populace[3]. But with the development of the Oral Law, the scriptural basis placed a less significant role. Thus, the Gemara (11b) can ask, can it be that something like Shabbat is any less the essence of Torah than, say, the laws of purity? Rather, the Gemara explains, “that these and those are the essence of Torah”. At the end of the day, what matters most is not what is written in the Torah, but how that Torah is explained and elaborated upon throughout history.

[1] The Gemara does record other opinions who argue that textual support can be found for the annulment of vows. The fact that each Sage cites a different verse that alludes to such demonstrates how, even if such support exists, it is not obvious.

[2] In addition to the textual anomalies noted in the Mishnah above, the Gemara notes that we even have cases--such as negaim, the laws of tzara'at--that have much text but very few laws.

[3] Such is still true for many who have difficulty accepting that the written word of the Torah must give way to the unwritten word as explained by the Oral Law.