Breisheet: The Creation of Man 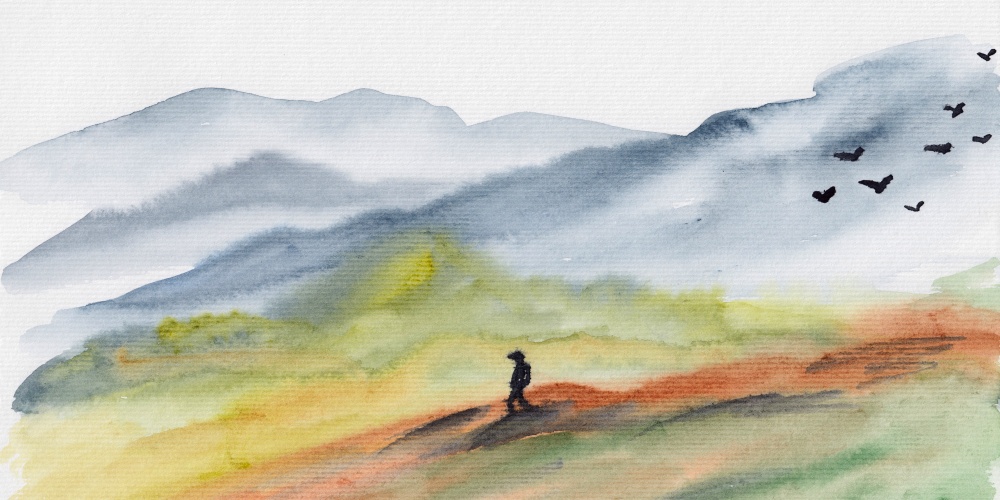 "And G-d saw all that He had made, and behold, it was very good. It was evening and it was morning, the sixth day" (Breisheet 1:31). While the expression "and G-d saw that it was good" appears throughout the creation narrative, it is missing in one prominent place: namely, the creation of man. Light, water, vegetation, the stars, animal species; all were good, creation as a whole was very good. What happened with man?

While man is at the center of creation, and while he is the only one created in the image of G-d, it is not so clear that his creation was actually a good thing. The Talmud tells us that that the great schools of Hillel and Shammai argued over this very point for two-and-a-half years (Eiruvin 13b). Beit Shammai, analyzing the horrendous brutality of man, claimed that it would have been better had we not been created. After all, of what benefit are we if we lead a life of sin, hypocrisy, and corruption? We are going to have to pay the price for our wrongs, so better not to have created us at all. What a depressing thought!

This idea is similar to what we tell a potential convert. We explain to them that as non-Jews, they may eat what they want, work seven days a week, have relations when they please. No wrong has been perpetrated and hence, no punishment will be received. But if these exact same activities are done after conversion, they will be punished severely--perhaps even receiving a death penalty.

Beit Hillel, on the other hand, observing the wonderful potential of man - his sharing, caring, and compassion - claimed that it is better that we were created. The Talmud concludes that after a protracted debate, they collectively reached the conclusion that it really would have been better had man not been created; but now that we were created, we must examine our ways. We must ensure that we do not violate the laws of the Torah and that we meticulously observe its mitzvoth. Thus, we can understand Rav Meir's comment that tov meod, very good, is a reference to death (Breisheet Raba 9:5). At death, there is no more potential for sin; we are at peace as we escape the world, which is in need of much improvement.

Perhaps, though, there is some hope. Tosafot (s.v noach) point out that the conclusion of the Talmud - that it would have been better had we not been created- is only said regarding "stam b'nei adam, ordinary people; but in the case of a tzadik, a righteous person, 'Blessed is he and blessed is his generation.'" One who is a tzadik make the world a better place; and of course, we are thankful that s/he was created.

This entire discussion is seemingly alluded to towards the end of this week's parsha. "G-d saw that man's wickedness on earth was increasing…G-d regretted that He had made man on earth, and He was pained to his very core. G-d said, 'I will obliterate humanity that I have created from the face of the earth… I regret that I created them'" (Breisheet 6:5-7). G-d, the source of kindness, was going to obliterate man for his own benefit. After all, if man is evil, it would have been better had he not been created.

"But Noach found favor in G-d's eyes". Noach, who the Torah describes as an ish tzadik tamim, a righteous, faultless man, showed that it can be good for man to have been created. Our Sages teach that G-d created an incomplete world, leaving room for man, righteous man, to engage in the ongoing process of creation. And becoming a tzadik is not as hard as it appears; the Rambam defines a tzadik as one who has performed more mitzvoth than aveirot, transgressions (Hilchot Teshuva 3:1). By doing so we can (figuratively) add our own verse to the Torah. "G-d created man, and G-d saw that it was very good".