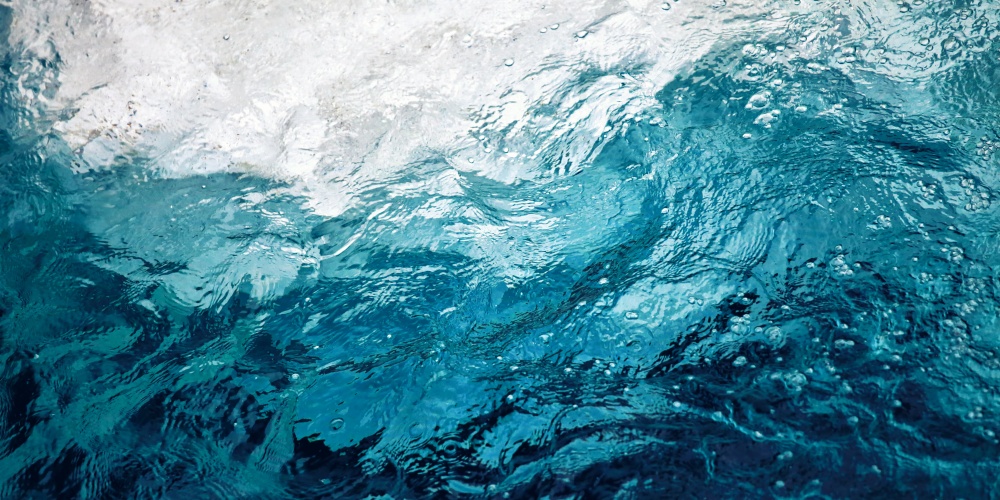 Spin.  The art of manipulating the facts to fit one's agenda has been fine-tuned in the era of mass media.  Companies will pay millions to ensure that only their positive side is displayed to the ignorant public.  It is their image, not the Divine one, in which they are interested.  However, "there is nothing new under the sun".  While the methods may be different, today's modern practitioners of spin are just refining an ancient art, one that began with Adam and Eve.  "G-d took man and placed him in the Garden of Eden to work it and watch it. G-d gave the man a commandment, saying: you may definitely eat from every tree of the garden.  But from the Tree of Knowledge of Good and Evil, do not eat, for on the day you eat from it, you will definitely die" (2:15-16).

These instructions seem pretty clear to me--all fruits are "kosher", with one little exception.  Yet like the moderns of today, surely man could find some way to claim that the instructions were quite equivocal. Firstly, one must set up layers of command so that one can claim ignorance of the administrative order.  Questions, of course, are raised regarding the true original intent of the spoken words.  Perhaps the speaker really meant white, even though he appeared to say black.  This, of course, is followed by a rewording of the initial order, so that reinterpretation can be applied.  Then, certain facts are selectively highlighted and overemphasized, while others are conveniently ignored. And finally, if you have no choice but to admit guilt, the least you can do is put the blame somewhere else.  Find someone to be the fall guy.

Lo and behold, these methods were invented by none other than the first man to walk the face of the earth.  Though the instruction of not eating from just one tree was given to man only--in fact, Eve was not created until after this first commandment--it is Eve who is the one debating with the snake the true meaning of G-d's command.  Not surprisingly, questions are raised about the true meaning of G-d's order.  "Did G-d really say that you may not eat from any of the trees of the garden?" (3:1), the snake asks. Though no one involved had firsthand knowledge of what G-d really said, no one bothered to check with the one person who did know, Adam.  Well, answered Eve, "we may eat from the fruit of the trees of the garden". So far, so good (true, she leaves out G-d's emphasis on "definitely" eat, but why quibble over such semantics?).  "But of the fruit of the tree that is in the middle of the garden, G-d said, 'Do not eat it and do not even touch it, or else you will die'".  A good job of turning G-d's positive order into a harsh decree!  All of a sudden, the forbidden tree is in the middle of the garden, and even touching it is forbidden.  In "fact", the forbidden tree is now "good for eating" (how did she know?) and "a delight to the eyes".  Surely, such a harsh order was not intended to be taken literally.  Now one can eat with clear conscience; after all, such food tastes better.

But inevitably, the bubble bursts.  Sure, "the man and the wife hid themselves"--but when you are running from G-d, there is no place to hide.  Once the justice system begins, the investigation, the denials, and the finger pointing follows.  "Did you eat from tree which I commanded you not to eat?"  Though one might expect a yes or no response, Adam was much more creative.  "The woman that you gave to be with me" (now it's G-d's fault!), "she gave me what I ate from the tree."  As the investigation continues, Eve has her alibi at the ready:  "The serpent seduced me". Of course, nothing wrong is ever anybody's fault; just blame the animals.  In the olam sheker (world of falsehood) that we inhabit, such tricks often work.  But we are bidden to strive to live up to our Divine image.  And chotamo shel HaKadosh Baruch Hu emet, the signature of the Holy One blessed be He is truth.  When there is spin, you can be assured that sin is not far behind.  Our Torah is a Torah of truth.  Let us be observant of Torah.