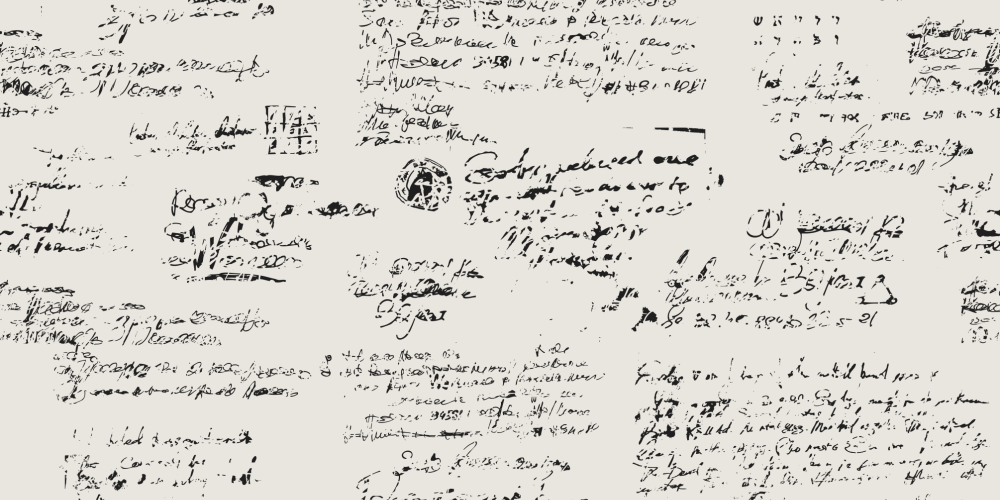 "G-d said: What have you done? The voice of your brother's blood is screaming to Me from the ground" (Breisheet 4:10).

G-d approached Cain after the murder of Hevel with a question, hoping that Cain would begin the process of repentance for the murder of his brother. Did he? The text is unclear: "And Cain said to G-d: gadol avoni mi'n'so, [Is?]my sin is too great to bear" (Breisheet 4:13). Whether this is a question or statement of fact is unclear; without hearing the tone of voice that Cain used, we are left in the dark.

Not surprisingly, two of our great commentaries were divided on this question. Rashi claims that these words should be read as a question, with Cain asking G-d "is my sin too great to bear?" There is no teshuva here, with Cain seeing little value in human life and little wrong with what he had done. The Ramban disagrees, claiming that this was a statement, an expression of true remorse for a sin that is just too great to bear. Cain accepted the fact that he would need to be severely punished for his actions.

These interpretations would seem to be mutually exclusive, with each commentator having a very different understanding of what happened. Who is right?

While many who study Torah are inclined to bring proofs supporting one view or the other, ultimately—from the perspective of the Torah—it really does not matter. The Torah, here and in so many other places, is purposely ambiguous, encouraging and even demanding of us that we see events from different perspectives, each providing crucial life lessons.

It is not really important for us to know whether in actual fact Cain truly repented. But it is crucial to understand the implications of both approaches. Rashi and Ramban each realized that the verse could be understood in two ways; each one focused on the approach that felt to be more correct, or perhaps more relevant to the reader of Chumash.

This purposeful ambiguity abounds in the Chumash. There is hardly a verse where all is clear. Was Noach truly righteous or only relatively so? Did Yaakov and Eisav have a true reconciliation or did Eisav feign brotherly love? Was it the brothers or Midianite traders who sold Yosef? Even the refrain we say over and over again on Yom Kippur, "and Hashem passed before him and proclaimed" (Shemot 34:6), has engendered debate; was it Moshe or G-d who proclaimed His name?

Although translations of Torah have their place in the modern world, these nuances of text that allow for ambiguity in the original are lost in translation. It was not for naught that our Sages ordained a three-day fast when the Torah was translated into Greek.

Not only are many, perhaps most, verses of the Torah open to alternate interpretations, whole stories in the Torah are left for us to decipher, to apply their meaning to our lives today. What exactly was wrong with building the tower of Bavel? Did Abraham sin in leaving Israel when famine struck soon after he arrived? Did Jacob sin in deceiving his father, or was it a great mitzvah? Did Shimon and Levi act correctly in avenging the rape of their sister, or were they guilty of a horrific crime? Did Yosef act correctly in not revealing himself to his brothers sooner? And for good measure, exactly what did Moshe do to incur the surprisingly severe punishment that barred him from entering the land of Israel?

There are no definitive answers to the above questions. Nor should there be. Our Sages have taught that there are 70 faces to Torah (Bamidbar Rabba 13:15). The Torah is multifaceted and is the paradigm for life itself. Let us study and reflect on its constant beauty, relevance and meaning for us today.