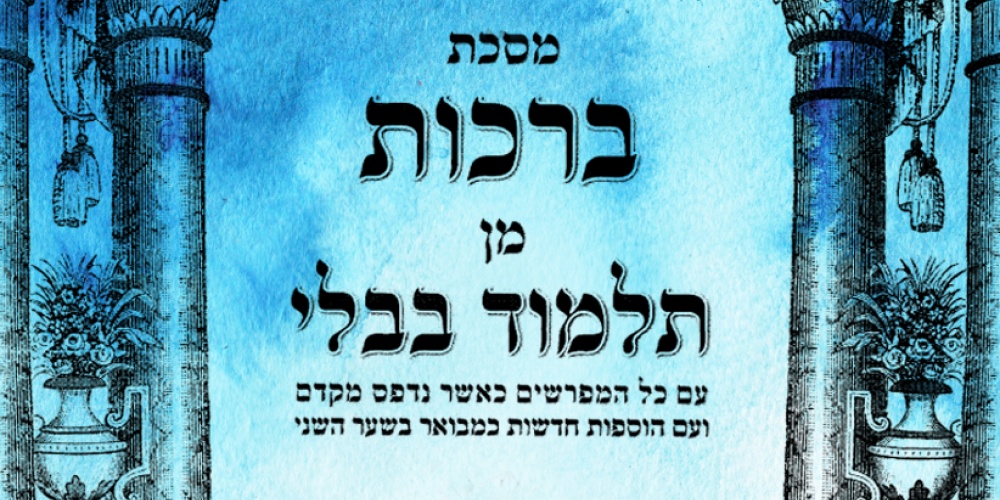 Leadership is not for the faint of heart. A leader, by definition, must make decisions that are going to hurt people. That does not mean the decisions are incorrect, but rather is a result of the fact that it is impossible for every decision to benefit all. If, for example, one allocates more money towards healthcare, there is less for education; if more for security, less for research and development. If one goes to war to defeat terrorists, one may help many, but put many others in harm’s way. And so it is with almost all decisions impacting the public. Making these decisions is no easy matter.

It is for good reason that every Shabbat morning, we pray that G-d bless those who involve themselves in communal work b’emunah[1], faithfully. Provided they do so, they cannot be held accountable for the harm they must inevitably cause. But should their decisions be motivated by reasons other than communal benefit, then they must be held responsible for the negative fallout of their policies and practices. That is a very heavy burden to have to carry.

With the task of leader to serve the people, “Rabbi Yitzḥak said: One may only appoint a leader over a community if one consults with the community” (Brachot 55a). It is the people who must choose, or at least acquiesce, to those who will rule over them.

Most interestingly, the Gemara derives this principle from the appointment of Bezalel, the architect who designed the Mishkan. That was a most important task, “one requiring wisdom, insight, and knowledge, and all manner of craftsmanship” (Shemot 35:31). But to use him as an example of leadership seems a bit odd. There is nary a spoken word of his recorded in the Torah; he is tasked with but one job and never heard from again. His work was done completely behind the scenes, and had we not been told the name of the architect of the Mishkan, seemingly little would have been missed.

Perhaps this is precisely the point. Leadership comes in many forms, and one can lead quietly, almost anonymously. We can let our work, in this case the Mishkan, speak on our behalf. Yet at the same time, even those whose work is done quietly must be accepted by the community that they serve.

In addition to being smart policy—it’s always good to get buy-in from those impacted by a major decision—there was an additional reason to ensure that Bezalel had the pre-approval of the people. He was the great-nephew of Aharon, and had Moshe and Aharon made an executive decision to appoint him, cries of nepotism would surely have followed.

This is especially so when one considers that Moshe and Aaron themselves were not pre-approved by the people. The Jewish slaves in Egypt were incapable of doing so and thus, their selection was left to G-d. However, being chosen by G-d alone was not good enough for the people, and one might describe sefer Bamidbar (and parts of Shemot) as the revolt of the Jewish people against G-d’s chosen leaders. Having had no say in choosing them, they were much more willing to complain about them[3]. No need to subject Bezalel to such treatment. Just asking the people and letting them feel the decision is theirs makes all the difference.

Yet while the people may choose the leader, that does not mean they won’t complain about that leader. It matters little how great a leader one may be, how purely motivated one is, or how much one helps others; a leader will have enemies. And these adversaries are not necessarily limited to those who were inevitably hurt by difficult but proper decisions a leader may have made. Often it is those whom one has helped the most who turn against their benefactor[4].

Great leaders understand that there is little they can do about that. And this understanding can go a long way to gain back some of those lost years that Rav Yehuda attributed to leadership.

“Rava when he falls ill; on the first day he does not reveal it, from then on he says to his servant: Go out and announce: Rava is sick. Those who love me will pray for God to have mercy on me and those who hate me will rejoice over my distress” (Brachot 55b).

It may be cruel to rejoice over the misfortune of others, but many are quite capable of being cruel. A great leader can joke about this, even inviting those who do not like them to rejoice at their illness. This serves not only as a psychological tonic, helping to ease one’s stress, but theologically may be of great benefit. Rava quoted nothing less than a biblical source for his attitude. “Rejoice not when your enemy falls, and let not your heart be glad when he stumbles, lest the Lord see it, and it displease Him, and He turn away His wrath from him” (Mishlei 24:17–18).

This verse teaches much more than that G-d has mercy on those who are hated and may decide to ease their pain (if it even teaches that at all). A truly great leader understands that people don’t hate for no reason. There must be some reason for people to turn against their leaders. That reason may not be grounds for hatred, but there is likely something one can learn from the complaints and hence, become even better leaders. Listening to one’s enemies can lead to good policy, and with some luck, turn that enemy into a friend.

[1] The use of the phrase b’emunah is striking, as it connotes religious faith in G-d. An ideal Jewish leader is working as G-d’s messenger and understands that ultimately, one’s success is dependent on G-d. All one can do is put in the effort—it is G-d who controls the result. Hence, one who leads for personal benefit is not only a bad leader, but one who lacks faith in G-d.

[2] See here for our discussion regarding how Rav Yochanan ben Zakkai’s decision to cede Jerusalem weighed on him throughout his life.

[3] Moshe himself was willing to break the tablets that G-d had written, but G-d knew that if he had Moshe write the second set, he would not break them so easily.

[4] See here for a discussion on how it was the person who Moshe Rabbeinu saved from the Egyptian who reported on him to Pharaoh.