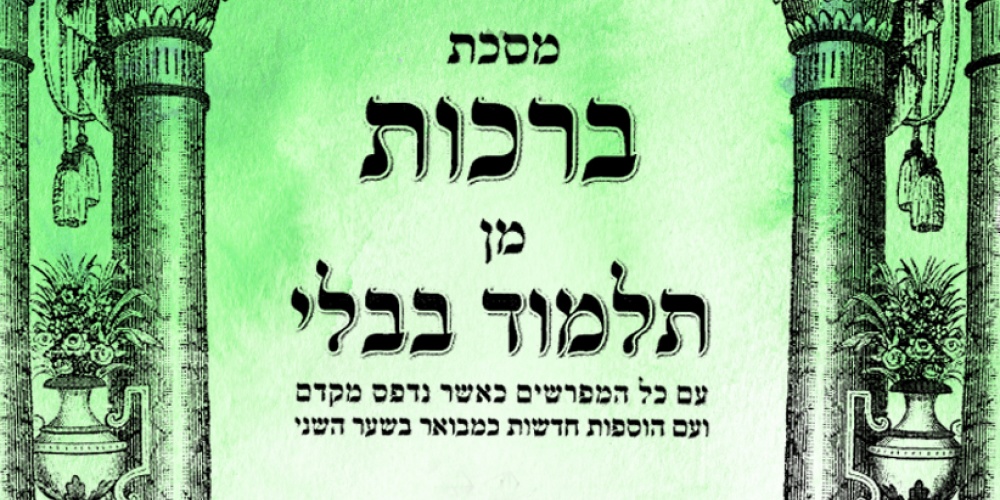 I imagine that many of us had elementary school classmates whom we knew were going to reach great heights. Their intelligence and drive to succeed was obvious, and their success was easily foretold. While some are late bloomers, many, likely most, who attain greatness in fields ranging from athletics to zoology and everything in between, show their talents at a young age.

And it is no different in the world of Torah. For every Rabbi Akiva who began his studies later in life, there are ten (or more) others who showed great progress at a young age. The Rambam completed his commentary on the Mishna before he turned 25. When Rav Soloveitchik emigrated to America, he was given a letter by Rav Avraham Dovber Kahana-Shapiro of Kovno that said, “the halacha is in accordance with him in every case” (see here, page 7). The Rav was 28 years old.

These are just two of many, many examples.

However, when predicting who might be the greatest of rabbis, it is not intellectual greatness that we are seeking in youth. “The beginning of wisdom is the fear of G-d” (Mishlei 9:10). It is not just that being a G-d-fearing person is of much greater importance than being a learned one—which it is—but that those who properly fear heaven are more likely to become great Torah scholars. Our greatest Torah sages were not necessarily the most learned as so many other qualities, above and beyond great scholarship, are needed for Torah leadership. Our Sages note that Rav Yochanan ben Zakkai was, intellectually speaking, the “worst” of the 120 primary students of Hillel (Sukkah 28a). But it was Rav Yochanan ben Zakkai’s great leadership that literally ensured the survival of Judaism. While it is well-known that the halacha follows Beit Hillel in their many debates with Beit Shammai, it is somewhat less known that the Gemara notes that the Beit Shammai were intellectually sharper (Yevamot 14a).

If one wants to cultivate greatness, one must cultivate awe of the Divine.

Intellectual prowess alone, unhinged from a realization of a Creator above, can be very dangerous— something we see today, when great scientific discoveries are often used to cause more harm than good. Greatness untempered by fear of heaven leads to arrogance, hubris and ultimately, errors in judgment. The reason, the Gemara notes, that we follow Beit Hillel is because they were more humble than Beit Shammai (Eiruvin 13b).

Great scholarship must begin with great values and morals. And one must instill these values from an early age. Modern research has taught us the moral character of a person is formed at a young age. Waiting until college to start teaching business ethics to our future leaders in the business world is much too late.

In discussing the requirements for a zimmun, the joining together of three men (or women[1]) in birchat hamazon, the Gemara notes that one may include “a minor who knows Whom we are blessing” (Brachot 48a). The Gemara then relates that as young children, Abaye and Rava were eating at the home of Rabba. At the conclusion of the meal, Rabba asked them “Whom does one bless?” When they answered, “to the Merciful One”, Rabba asked them, “and where does the Merciful One reside?” Rava pointed to the ceiling, whereas Abaye went outside and pointed to the heavens. Rabba then said to them, “You will both become sages”. Commenting on this, the Gemara notes, “This is what people say: Pumpkin, pumpkin, from the stalk we know you”.  The signs of one’s potential greatness are evident from a very young age. It is the job of parents, teachers and community to cultivate and develop that potential.

On the surface, there appears very little that was so special about Abaye and Rava’s response. Many a young child can tell you that we direct our blessings to G-d.

It seems to me that at least two things stand out. They did not just say that we direct blessings to G-d; rather, they said that we direct them to the Merciful One. It is one thing to acknowledge G-d, it is quite another to see G-d as kind and merciful. With so much evil in the world, to relate to G-d first and foremost as merciful reflects a degree of maturity that few have: the ability to accept the difficult teaching that, “all that the Merciful One does is for the good” (Brachot 60b).

Rava pointed to the roof, affirming our acceptance of G-d in the privacy of our homes. By stepping outside, Abaye, at a tender young age, taught that Torah is not only something we do in the home, but something we proudly proclaim in the marketplace. We all understand that blessings take place in our homes, shuls and Batei Midrash, as we eat, daven and celebrate the holidays. But we must be even more cognizant of G-d when we are on the street, without the cues to remind us of G-d’s constant presence.

At the same time, one can make the exact opposite yet complementary position, especially as it relates to fearing G-d. Oftentimes, one displays greater religious fervour when in public, hoping to either conform or to impress others. But in the privacy of one’s home (or on some faraway vacation), that which was sacrosanct back in full view somehow is no longer so. Abaye and Rava together teach that our relationship to the Merciful One should be the same, both inside and out.

It is noteworthy that this entire discussion took place between Rabba, on the one hand, and Abaye and Rava, on the other. He asked them whom we bless, and they answered. It is Abaye and Rava, together, who attained greatness and it is they who were to become the exemplars of Talmudic analysis.

The entire genre of Talmudic debate is referred to as havayot d’Abaye ve-Rava, the give and take of Abaye and Rava (Sukkah 28a), so much so that the Gemara anachronistically notes that Rav Yochanan ben Zakkai, living some 300 years earlier, was expert in the havayot d’Abaye ve-Rava. If one wants to become a talmid chacham, one must become expert in the hundreds of debates between Abaye and Rava. But more than their debates, it is their agreement that we must direct our blessings to the Merciful One above that is their most important teaching.

[1] The Gemara (Brachot 45b) is clear that three women constitute a zimmun. The commentaries debate whether, as is the case for men, this is obligatory, or if it is optional. What the Gemara prohibits is a zimmunof three that includes both men and women.