Brachot 43b: A Shameful Smell 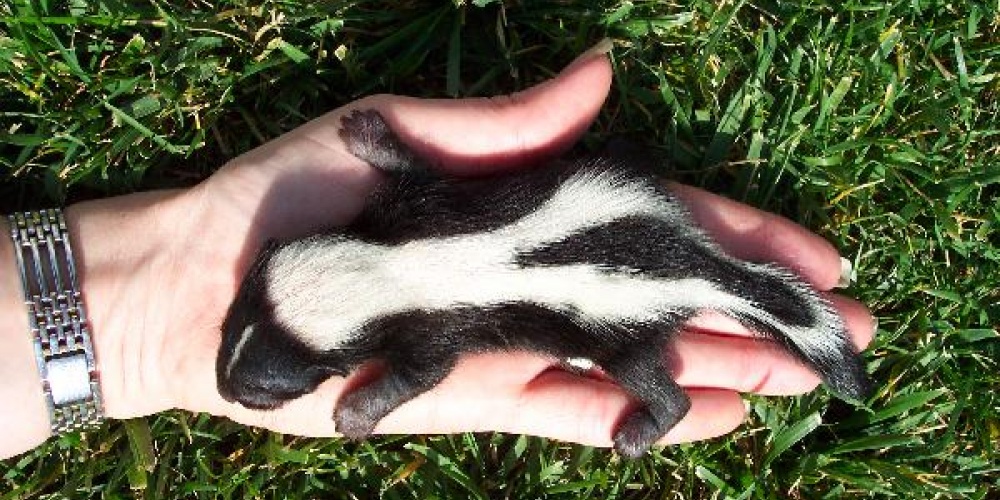 A common feature of Talmudic editing is to group together a series of statements made by the same person. Generally, it is that person making a statement in the name of someone else - itself a common feature of the Talmud, with its emphasis on sourcing our traditions-- and is generally done in the cases of those figures who are not often quoted in the Talmud.

As an oral tradition, gathering together the (relatively) few statements of one of the Sages made retention and recall that much easier. While on the surface, these statements often have nothing to do with each other, if one digs a little deeper one can often find a profound connection--demonstrating that these groupings are not only meant as a mnemonic device.

"And Rav Zutra, the son of Tobiah,further said in the name of Rav: It is better for a man that he should cast himself into a fiery furnace rather than that he should put his fellow to shame in public". This famous teaching is actually quoted by several codifiers of Jewish law and the the 19th century German giant of Torah scholarship, Rav Yaakov Etlinger (Binyan Tzion, responsa #172) rules that one may not embarrass someone, even if this is done to save one's life. While this is an important message before Yom Kippur, it seems out of place in the middle of the sixth chapter of Brachot, which details the various blessings on food and fragrances. The simple explanation is that this statement follows four others made by Rav Zutra, the son of Tobiah, in the name of Rav.

However, on closer examination, it appears there is a profound connection between these statements. The series begins with two remarks relating to the laws of blessing over fragrances, which is the topic under discussion. This is then followed by his teaching that G-d "made every man's trade seem fine in his own eyes". Rashi explains that "even a tanner finds his work pleasant--and this was done so that the world would not lack needed trades".

In Talmudic times, there was no job lower in status than that of a tanner. The awful odors that came with the job made many avoid tanners; a women who was married to one could sue for divorce and collect her ketuba even if she had previously agreed to waive such a right (Ketuvot 7:10). Rav Meir rules that her claim, "that I thought I could handle it but I can't any longer", is accepted.

We have a tendency to judge people's worth by their profession (and bank account). Undoubtedly, tanners who performed much needed work often felt embarrassed, and one had to be extra-sensitive when in their presence. The teaching of Rav Zutra, the son of Tobiah, in the name of Rav, that it is better to throw oneself into a burning furnace than to publicly humiliate someone, is the culmination of a series of his teachings. Modern professions may have evolved, but our basic obligations to our fellow man have not.

But ultimately, it is not the source of this law that matters, but its teaching.