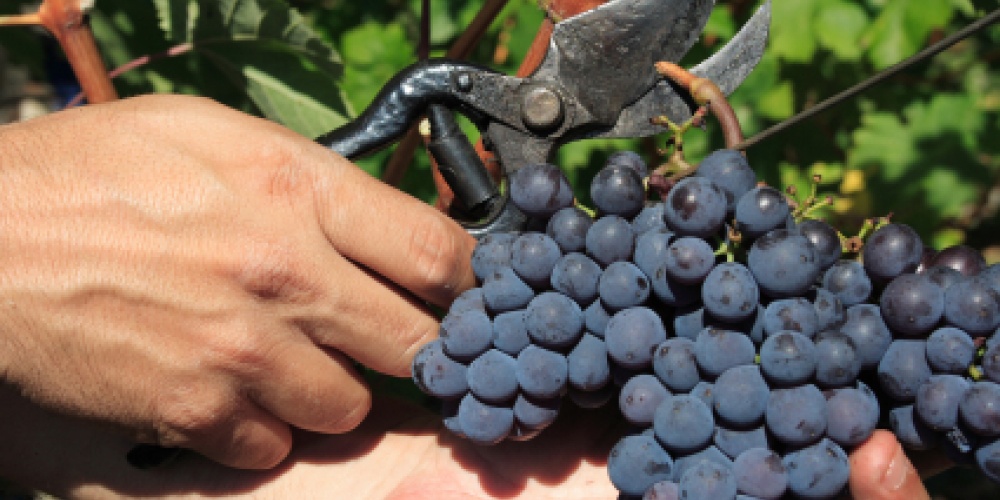 The Torah was wary of the employer-employee relationship. Almost by definition, an employee is not much different than a slave; both are told what to do, when to do it and how it is to be done. “For [all of] you are slaves unto Me” (Vayikra 25:55). As our Sages teach, we are not meant to be slaves of slaves.

It can be quite natural for an employer to treat his employee like a slave, even if the employee is treated with dignity. To help this imbalance, Jewish law allowed an employee to, in theory, at least, quit with no notice, recognizing the psychological freedom this provides. An employer was not allowed to give “busy work” to demonstrate his superiority over his workers. Interestingly, the Torah uses the word “parech” to describe such unnecessary work, the same word used to describe the treatment of the Jews by their Egyptian taskmasters.

Truth be told, much of the Torah—even above and beyond the specific laws relating to the workplace—seeks to imbue the employer-employee relationship with holiness. Shabbat, with the imperative that one’s slaves must also rest, is just one example.

At the same time, an employee was obligated to greatly curtail his prayers to complete his work, even if that meant missing out on religious opportunities. Be religious on your own time, not your employers’. Work itself, from the perspective of either an employee or employer, is ennobling; and it is amongst the highest of values in the system of Jewish thought.

“When you eat the labour of thy hands, happy you shall be, and it shall be well with you” (Tehillim 128:2). Based on this verse, the Talmud (Brachot 8a) asserts that one who benefits from his own labour is a greater man than one who fears heaven[1].

While work brings dignity to man, along with this dignity comes the potential pitfall of arrogance. Providing for oneself can lead one to believe that we ourselves are the cause of our own good fortune. And this is how it must be; risk and reward go hand in hand, both in the physical world and in the spiritual. In order to achieve greatness, man must feel that his efforts lead to success. And while that might be true, at least in part, human effort alone is not enough. Many whose business endeavors are unsuccessful put in great effort, invest their wisdom and skill, yet fail nonetheless. The inability of all the analysts to predict which companies will remain successful five years down the road, despite their knowledge, experience, and high salaries, is just one example of the disconnect between effort and results. What some might attribute to good fortune, timing and opportunity, a religiously sensitive person attributes to G-d.

The ability to recognize G-d in the workplace is not easy, but of great importance. For most people, more waking hours are spend at work than at any other activity. It is thus crucial that work be imbued with religious meaning; the alternative is a secular life where it is the bottom line that matters most (for many such people, it is the only thing that matters). For the religiously sensitive Jew, the workplace offers so much opportunity for growth and character development. One begins with mindset that G-d is our silent partner. He provides the capital, and it is our job to put it to good use. “Whether one does much or one does little, so long as our heart is towards heaven”. In carrying out G-d’s will, we put in the effort and G-d determines the results.

Additionally, work gives us one the opportunity to put into practice the many specific laws associated with ensuring that our business dealings are conducted honestly, and try to implement the myriad of laws bein adam lechavero in general.

The Torah, over and over, warns of the dangers of forgetting G-d’s role in our success. And if we persist in not listening to G-d, He might dissolve the partnership. The Torah, in enumerating potential curses that might befall the Jewish people for “not listening to Me”, warns “that your strength will be for naught”. All our efforts will be for naught, like the farmer who toils all summer long to see his crops wiped away by an unexpected frost.

It is impossible for the workplace not to influence our actions, thoughts and character. If we view work primarily as a secular way to make money, we run the danger of our efforts being for naught. And even if they result in temporary success, the price to pay in our character development can be extremely high. But if we view work as a partnership with G-d, then even if the financial results are not to our liking, the impact on our character will be great. And, bottom line that is what matters most.

[1] One who works hard, long hours to support their family, may have little opportunity to specifically focus on developing “fear of heaven”, a mitzvah that requires much effort and focus. Hence the Talmudic teaching that the honest worker is reaching even greater heights.