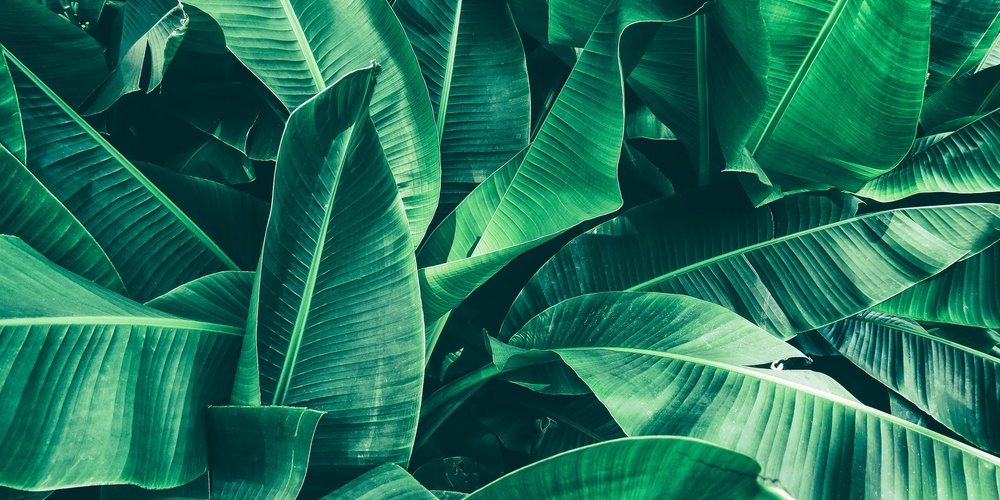 "G-d spoke to Moshe at Mount Sinai saying: When you come the land that I am giving you the land shall rest a Shabbat to G-d" (Vayilkra 25:1-2). Mah inyan shmitta etzel har Sinai? In one of the most well known Rashi's, the great commentary asks why specifically is it by the mitzva of Shmitta that the Torah tells us it was given at Sinai. Do not all mitzvoth derive their authority from Sinai?

Rashi answers that just as the mitzva of shmitta was given with all its details at Sinai so too all the mitzvoth of the Torah were given with all their details at Sinai. This is a very nice and theologically rich (and in many ways debatable) Rashi but it does not fully answer the question. It explains why the Torah used an example to teach what happened at Sinai but it does not specifically explain why the mitzva of shmitta was the one chosen to convey this message. Why not kibud av veim or korbanot (the area of the Torah with the greatest amount of detail). Why Shmitta?

Shmitta is "the Shabbath to G-d" where we demonstrate in a way that even Shabbat cannot, that G-d is the Master of the Universe. We have not one day of rest - something that at least in ancient times may be construed as taking a day off (see Rambam Shabbat 25:13) - but a year off where we leave our entire fields fallow for a year. If our weekly Shabbat acknowledges G-d as the Creator how much more so does the yearly Shabbat of Shmitta do so?

With man created in G-d's image for every mitzva between man and G-d we must search for a corollary mitzva between man and man. With shmitta one need not look far. For starters loans are cancelled allowing people a fresh start and opportunity to get out of the cycle of poverty. After seven Shmitot the Yovel year returns land to its original owner. Most interesting the Torah connects the laws of Shmitta and Yovel to the prohibition of business fraud and overcharging (25:15-17), interest[1](v.35-39) and mistreating employees (v 39-43). Not working the land and forgiving loans costs one money. One who is unwilling to do so is much more liable to  violate other mitzvoth which require us to choose morality over money.

Through the laws of shmitta, more so than perhaps any other, we are able to develop positive character traits - sharing, discipline, honesty, friendship to name a few.

That being said if not for the sin of the generation of the spies these laws would mark the last of the Torah[2]. The Torah would have listed the camp positions as we marched towards the land of Israel (see Bamidbar Chapters 1,2) but pretty much the rest of the Chumash would have been unnecessary. No complaining in the desert, no Korach, no Balak, no Moshe spending an entire book warning the next generation not to repeat the mistakes of the previous one. The Torah may have listed some of the laws of Bamidbar and Devarim elsewhere in the Torah (or may have left them for the Oral law) but essentially the Torah could have and should have ended with these laws.

If the story of Creation culminates with Shabbat the story of redemption ends with the laws of Shmitta, "the Shabbat to G-d".  We began our journey with the story of man. Sadly man's corruption, demonstrated over and over again, led to G-d  choosing of a  special person who would found a great nation. This family became a nation in Egypt, a holy one at Sinai and were set to arrive in the Land suffused with holiness. Can there be a more appropriate mitzva to teach what happened at Sinai than that of Shmitta? Shabbat Shalom!

[1] While the heter iska was developed to "circumvent" this prohibition it dare not replace the mitzva to lend to the needy with no interest. As borrowing developed for, the personal to the corporate a method was needed to allow one to earn a return on capital lent so that others could build a business. Hence the heter iska which allowed Jews to participate in the Industrial revolution.

[2] They are not quite the last as sefer Vayikra concludes with the laws of erchin, valuations of man and his possessions. Perhaps here to there is a parallel to the opening of the Torah which stresses the Divine image and hence infinite worth of man.