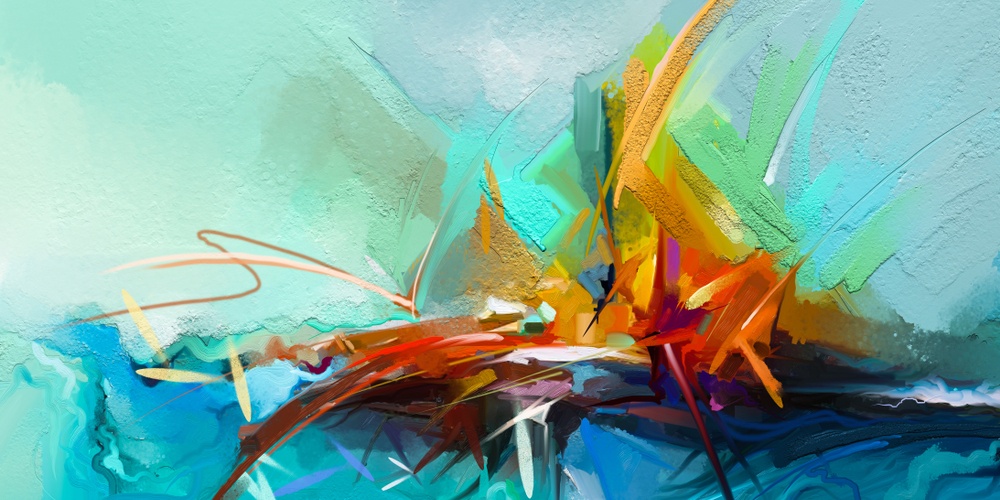 In order to be effective, leaders must be sensitive to the feelings and concerns of the general populace. It is not only fact, but also perception that matters. Leaders must have higher ethical standards, and they must also be seen by the public in this light. Any perception (especially if it's true!) that they are above the law renders their moral leadership compromised.

An example of such concerns may be seen in the introduction to the special census of the Levites. Instead of just counting those above the age of 30 days, for some unclear reason the Torah feels the need to tell us that "Nadav and Avihu died before G-d when they offered unauthorized fire to G-d in the Sinai desert” (Bamidbar 3:4). Their tragic death had already been detailed in sefer Vayikra, and its mention here seems out of place.

It was the sin of the golden calf that led to the appointment of the Levi'im as the spiritual leaders of the Jewish people. What had previously been the domain of the eldest would now become the duty and privilege of the tribe of Levi, who had not worshipped foreign gods. However, if the eldest children lost their birthright due to their involvement in the sin of the golden calf, then surely Aharon had lost his right to continue on in the priesthood. It was Aharon, more than anyone, who was responsible for the building of the golden calf. It was his directive to "take the rings off the ears of your wives and children, bring them to me" (Shemot 32:2), that led to this terrible sin. While his motives may have been pure--like those of many who worshipped the calf--and while he may have hoped that Moshe would return in the interim, obviating the need for a "replacement", G-d was not impressed with his methods.

"G-d expressed great anger towards Aharon to destroy him, and I [Moshe] prayed also for Aharon at that time" (Devarim 9:20). Our Sages assert that Moshe's prayers were half successful. Without Moshe's intervention, Elazar and Itamar, Aharon's two younger sons, would have shared the fate of their brothers, and Aharon would have been "destroyed".

In a brilliant insight, the Meshech Chochmah explains that it was Aharon's role in the saga of the golden calf that caused the Torah to record the death of Nadav and Avihu precisely here. The people were right: the ringleaders get killed, the elders lose their birthright, and Aharon gets off with no punishment? How unjust! When a major mishap occurs, it is the leaders and not the rank and file who must be held accountable, and who often must depart from the scene.

As it is about to describe the duties of the Levites, the Torah must answer the legitimate gripes of the people. Thus, it makes mention of the death of Aharon's two sons. One should not think that Aharon got off easy; his suffering was the most painful of all. Yes, he may have been guilty of misjudgment, but he paid a very heavy price. No doubt Aharon would have done anything to trade his priesthood for his two sons.

As the lover of peace and the pursuer of peace, it was Aharon who was most qualified for the priesthood. While he would have to pay a price for his mistake, as all leaders must, demoting him from the priesthood would have been counterproductive.

We live in an era in which we often feel powerless in the face of a leader's corruption; yet ironically, we are often unwilling to forgive mistakes of many years ago, mistakes that have little or no bearing on our leaders' current positions and moral standing.

Our leaders must first and foremost have moral authority. But they, too, are entitled to make some mistakes. Let us pray that we have the wisdom and courage to know which mistakes are part and parcel of the human condition, and which render our leaders unfit for continued leadership.