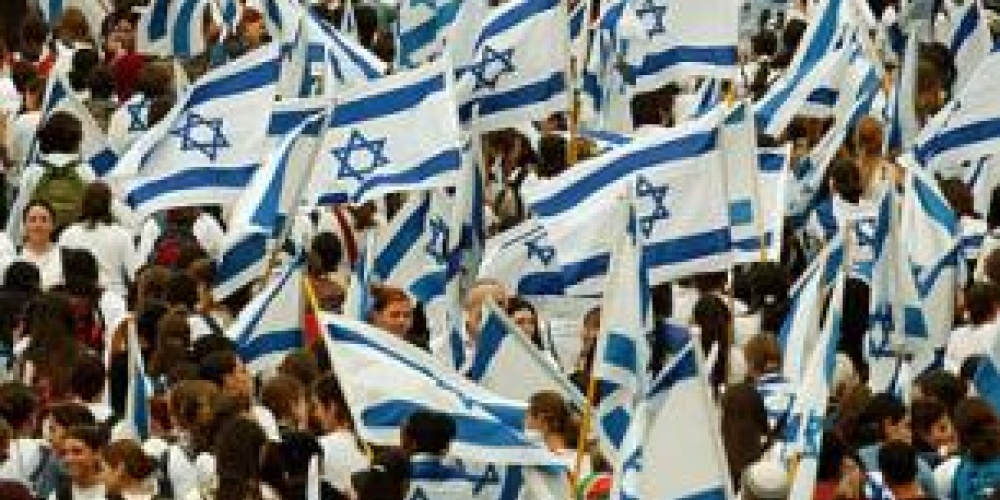 This week's d'var Torah is sponsored by Golda Brown in honour of the yahrzeit of her son, Moshe Chanoch Brown Krakowsky, z"l. May his memory be for a blessing.

It is rare that people fear mere numbers of Jews. Instead, it is our ability to do so much with so little that makes many view us as Goliath, as opposed to David. People often conflate quality with quantity, and it not uncommon for people to express shock upon hearing that there are less than 8 million citizens of Israel, and that one can run across the breadth of the country in a few hours.

Apparently, though, a couple of million Jews wandering in the desert will do the trick. “Moav was afraid because of the people, as they were numerous; and Moav was in dread because of the people of Israel”. The Jewish people had just humiliated both Sihon and Og in battle, and Balak feared he would be next. Unfortunately, he was unaware of G-d’s charge to Moshe: “Do not attack Moav, and do not provoke them to fight. I will not give you their land as an inheritance, since I have already given Er to Lot’s descendants as an inheritance” (Devarim 2:9). Sadly, he would not be the first to accuse us of nefarious motives where none existed. Instead of peaceful co-existence with his ‘cousins’, Balak chose the path of aggression.

However, this path of aggression that nations choose is always a product of their own internal calculations. Israel’s decisive victories had provided a much-needed deterrent, and the nation of Moav was too afraid to go to battle and risk suffering similar results. Often, only through military might can one prevent war!

The hatred of Balak towards the Jewish people was so great that he just had to fight the Jewish nation in any way that he could. The Malbim (19th century Romania) gives a most tragic explanation; one that resonates which such clarity today. He explains that the Torah, twice in the same verse, refers to the fear of the Moabites. The first references the Jewish people as an am, a nation, referring to the physical fear which prevented Moav from going to war. Just a few words later, we are told of their fear of b’nei Yisrael, the term that refers to the religious aspect of the people. And as the Malbim notes, “there is no hatred like the hatred based on religion”.

Religion can—and has—brought untold suffering to man. It is hard to find a greater source of harm than religion. And that is to be expected. If religion is the search for—and source of—truth, then those who have it want to share it with others. Tragically, this is often accompanied by hatred and violence, desecrating the name of G-d. And desecration of G-d’s name is the one and only sin for which repentance is not possible. Far better to be a secular humanist who harms none, even if their personal moral choices may be (but likely, more often are not) anathema to a G-d-fearing person.

Jewish history has demonstrated the great benefit of separation of church and state (something that I believe is sorely needed in Israel in the current circumstances; but I digress). Yet, if religion can be the source of great hatred, it can also be the source of great love and goodness. (This spiritual idea finds its physical corollary in Newton’s Third Law of Motion, that for every reaction, there is an equal and opposite reaction).  It is because religion can be so bad that it can also be so good.

As we are about to start the Three Weeks, we take solace in the fact that, if we can sink so low, we can rise so high. That is why our tradition teaches that the Messiah was born on Tisha B’Av. It is why Rabbi Akiva could laugh while overlooking the ruins of the Temple from Mount Scopus, and it is why Rav Kook could teach that—as the Second Temple was destroyed due to excessive and needless hatred—the third will be rebuilt due to excessive and much-needed love.

One of the most powerful messages that I have ever come across was something I read in the name of Rav Kook (it was many years ago, and I do not recall the source) that we must never use religion as a reason (or excuse) to do something that we naturally feel is wrong.

It is most ironic that Balak—claiming to fight a religious war—eventually resorted to encouraging sexual immorality and debasement. Such is often the result of a religious worldview that tries to impose its views on others, using any means to defeat the enemy. Our way must be one of using religion to bring people together.