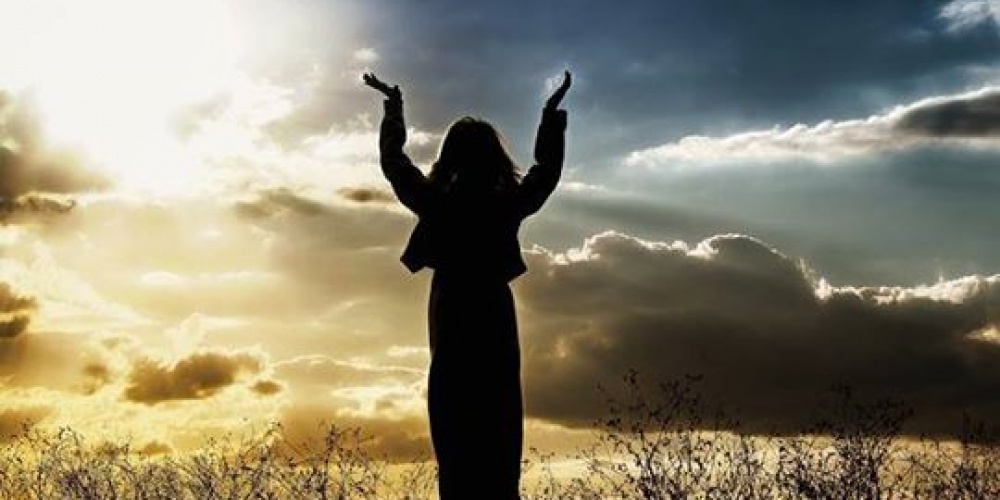 It is the rare business that looks to create competition for itself. In fact, the success of a CEO is often judged less by profits than by market share. Growing the latter, even at the expense of the former, is generally viewed as a mark of success; whereas rising profits often will not save the job of a CEO if accompanied by a shrinking market share. Reaching effective monopoly status is the ticket to great riches. Firms do their best to prevent others from entering the marketplace, sometimes helped along by politicians (though not economists) all too happy to place tariffs on foreign competitors.

And if this is true of corporations, how much more so is it true of leaders? Given a choice between their conscience and getting reelected, how many politicians will cast a vote for the former if it risks the latter? As any party politician will tell you, the first rule of politics is to get reelected. And this is in a democracy[1]! In authoritarian regimes, the idea of encouraging competition could get you killed.

Taking this a step further, it is unfathomable that a god would tolerate other gods.

Thus, the wise people in Rome (Avodah Zara 54b) asked the elders of Israel why G-d does not just destroy idolatry. Why does He allow competition[2], thereby making the notion that “on that day, G-d will be King over the entire world” seem like a pipe dream? We know He was willing to destroy much of the world in the flood, turned Sedom and Gemorrah to wasteland, and would have destroyed the Jewish people had Moshe not interceded on their behalf. G-d even describes Himself – in the Ten Commandments, no less – as a “jealous” G-d, demanding exclusive worship; He did not take kindly to the people of Bavel, who built a tower possibly to challenge G-d. Why then does He not just destroy idolatry?

The Rabbis—likely perplexed by the question—answered that had the world not needed the items worshipped by so many, G-d could have destroyed them; but as it is the “sun, the moon, the stars and the constellations” that many people worship, “should the world be destroyed because of fools? Rather, the world works according to the laws of nature, and the fools who destroy will have to give an accounting in the future”.

Interestingly, our Sages in this passage view idolatry not as a mistaken religious philosophy, but as foolishness. How could any intelligent person believe that the sun, moon, stars and constellations run the world and should be worshipped[4]? Such a notion does not minimize the sin of idolatry, but actually broadens it. In the worldview of the rabbis, being a fool is just about the worst insult one could give to a person. “A Torah scholar who lacks deah, common sense, even a dead carcass is better than he is” (Vayikra Rabba 1:15). Not only are idolaters grossly mistaken, they are fools.

Living as we do in an era where few worship the sun, moon, stars and constellations helps to explain why we today view “idolatry” in a much less negative light. Religions that were once viewed as idolatrous—Christianity, for example—are, according to many, no longer to be considered such. Many practitioners of other religions are intelligent, sincere and of high moral character[5]. Like the sun and the moon, the world needs them.

In fact, we may even “need” avodah zara. Avodah zara began, as the Rambam notes (see Laws of Idolatry, chaper 1), from a sincere desire to worship G-d. It was avodah, service of G-d, that through a tragic series of mistakes became foreign and forbidden. So tempting and seductive was avodah zara that it was rampant amongst the Jewish people, as any cursory reading of Tanach will demonstrate. It reached the point where our Sages prayed for the desire for foreign worship to be eliminated, a prayer that was positively answered (Sanhedrin 64a). However, that prayer, important and needed as it was, came at a great price, with the desire for true worship of G-d a victim of collateral damage. Just as good only exists in relation to evil, so, too, avodah exists within the context of avodah zara. Without the potential for avodah zara, avodah is much harder to achieve.

Fresh from their success in pretty much abolishing idolatry, the Talmudic Sages prayed to have the desire for sexual immorality quashed, and once again their prayer was granted. However, the sex drive is not so selective and all desire ceased, such that even the hens stopped laying eggs. Within a generation, society would have become extinct; the rabbis had no choice but to ask for the sexual drive to return despite its negative side effects.

The Gemara also highlights another point: namely, that sinning has its rewards. If not, why would anyone ever sin? Furthermore, if every sin were immediately punished—and every good deed so rewarded—the notion of free will would lose all meaning. By pushing the results of our actions to some faraway time, the choices made today can truly reflect our moral character. Thus, people can worship the stars with impunity, one can reap the benefits of stolen goods, and one can even have an adulterous affair and be rewarded with a child[6].

[1] This helps explain why Rav Soloveitchik noted that politics is kulo sheker, complete falsehood, and explains why I yearn for the day when there will no “religious parties” of any type in the Knesset. Even if one wants to argue that such is the democratic system, it is best not to mix the false world of politics with Torah, which is the embodiment of divine truths. The Torah itself recognized the danger of mixing politics and religion, prohibiting the kohanim, the religious leaders, from entering into the realm of politics. Instead of religious parties, what we need are religious politicians, i.e., those who put the needs of the masses ahead of their own. While religious parties looking our for their own sectarian interests may demonstrate great use of the democratic process, they have done little to bring people closer to Torah.

[2] Implicit in this question is the acknowledgment of G-d’s ability to destroy the competition; something that was not at all a given amongst many religions of the day, the followers of which believed gods often fought with each other and no one god could control all the universe.

[3] As the Iyun Yaakov notes, our Sages give examples from the three cardinal sins of Judaism, “as theft is a form of murder.” This is so because people will often fight to protect their money such that many a thief is willing to murder if need be (and hence, a homeowner can shoot first and ask questions later if a thief breaks into his home.) Furthermore, when one is a victim of theft, one feels that part of his essence has been torn away. It is this logic that explains the view held by Rashi (Bava Kamma 60b) and others that one must actually give up one’s life rather than steal from another.

[4] As it was the philosophim, i.e., the philosophers of Rome, who queried the Rabbis, perhaps the rabbis gave a “philosophical response”, where one speaks in terms of reason, with belief in the sun seen as totally unreasonable. Yet that does not necessarily mean that because something is reasonable, it is not idolatry.

[5] As we have noted before, the Meiri defined idolatry as a moral sin such that any religion which has a proper moral code is not to be deemed idolatrous.

[6] This reflects a rather different social milieu than the one we have today, to say the least. It is the rare person who would want a child from an adulterous union; and it is the advent of birth control, eliminating the fear of pregnancy, that increases the likelihood of one having an affair.