An Introduction to Masechet Horayot 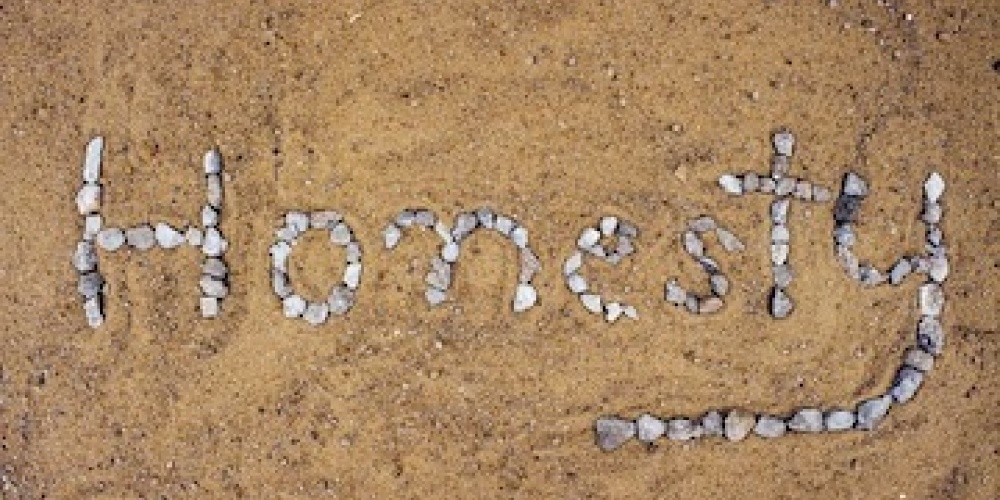 One of the most inspiring aspects of the Torah is its very real portrayal of its personalities. People—heroes and villains alike – are presented in all their complexity. The sins of our greats are not only not whitewashed, but are often highlighted and punished all too severely. As Nehama Leibowitz often noted, the Torah is no respecter of persons. The Torah does not hesitate to tell us that “the brothers hated Yosef” (if they did not, we might be eating bread now!) or even that Leah was the hated wife. The Torah does not hide the fact that Moshe Rabbeinu had a temper, or that Aaron was an accomplice to the building of the golden calf.

As the Torah is the book of Divine truth, it can be no other way. Furthermore, it is specifically the faults of our great founding families that allow us to learn from them. Had they been perfect specimens – something reserved for G-d alone – we would be unable to relate to them or inspired to try and emulate them. If we have problems in our families – and who does not? – we can take comfort in knowing that even the greatest of families had very serious problems, likely much worse than ours. And yet that did not prevent at least some of them from attaining historic greatness. Or to state the same idea from a different angle, just because one may have had many negative influences, that is no excuse for not rising above them; if not completely, then at least partially.

It is not only in the moral realm that mistakes were made, but also in the intellectual realm. The Torah records instances in which Moshe Rabbeinu—who received the law directly from G-d Himself—forgot or did not know certain halachot, and even erred in his application of the law. “One who comes to anger comes to mistakes”, our Sages note (see Rashi, Bamidbar 31:21) in describing a mistake made by Moshe (which will be read on the Shabbat after Pesach), thereby linking the moral and the intellectual.

Despite their knowledge, wonderful character and great experience, at times our leaders simply issue an incorrect ruling of Jewish law. Rashi (Vayikra 4:22) notes that “blessed is the generation in which the leader atonement for his errors”. Mistakes by religious leaders are not a question of if, but when. And when such a mistake is made and the people follow that mistake – as they should – the Torah prescribes that it is the court and not the individual that must bring a korban as atonement.

The obligations that devolve upon the court when the Beit Din makes such a mistake are the subject matter of masechet Horayot. That an entire tractate is devoted to the mistakes, not of a local rabbi, but of the Sanhedrin, the highest court in the land where only the most learned and most pious could hope to be appointed, speaks volumes about our attitude towards our rabbinic leadership.

The awe in which we must hold our teachers equals that which we display towards G-d. We must not veer from their rulings, “nor to the right nor to the left”. But such obedience does not mean their rulings are always correct. Mistakes can and do happen, and masechet Horayot is ample evidence that making honest mistakes does not diminish the greatness of a person. Rather, it displays one’s humanity and for the truly great, will be a learning experience from which to grow.

So unconcerned were our Sages about discussing mistakes that masechet Horayot is the last of the tractates of Seder Nezikin. It, like the afikomen, is the last taste we are to have in our mouths as we complete Nezikin. We must always recall that no matter how erudite one may be, our rabbis are humans and by definition, humans make mistakes.

It would have been easy to bury the 13 pages of masechet Horayot – the shortest of the Talmud – in, say, the 112 pages of masechet Sanhedrin, which discuss the workings of the Jewish court. But our Sages preferred to give Horayot its own masechet. And it is not some obscure mistakes we are talking about. The examples the Mishna lists are those of the most serious kind – the laws of nidah, Shabbat, and idolatry. In fact, the par he’elem davar shel tzibbur, the bull to atone for the mistake of the court, is brought only for mistaken rulings on those sins that carry the penalty of karet, excision.

The masechet clarifies exactly under what circumstances the court – or possibly the congregation—has to bring a korban, taking into account such factors as the numbers who were led astray, how the ruling was issued, whether a tribal court (something that was part and parcel of the division of the land among the 12 tribes) might also be liable for the korban, what happens if the Beit Din realized their mistake but many people did not hear of the retraction (something most understandable in the pre-internet age). Also discussed are the special korbanot brought by the Kohen Gadol and Nassi who issued an erroneous ruling.

While the vast majority of the masechet has little practical application today, the last few mishnayot discuss an issue that has taken on great significance in our day, that of triage. In discussing which sacrifice takes precedence over another, the Mishnah rules that tadir v’she’eino tadir tadir kodem, the more regular takes precedence over the less regular. This leads to a discussion regarding priorities in the tragic situation of being forced to choose which human being we are to save. We will, please G-d, discuss the Mishnaic ruling in a couple of weeks; but for now, suffice it to say that the concluding law of Seder Nezikin teaches that merit is of much greater importance than birthright, as “a mamzer Torah scholar takes precedence over an ignorant high priest”.