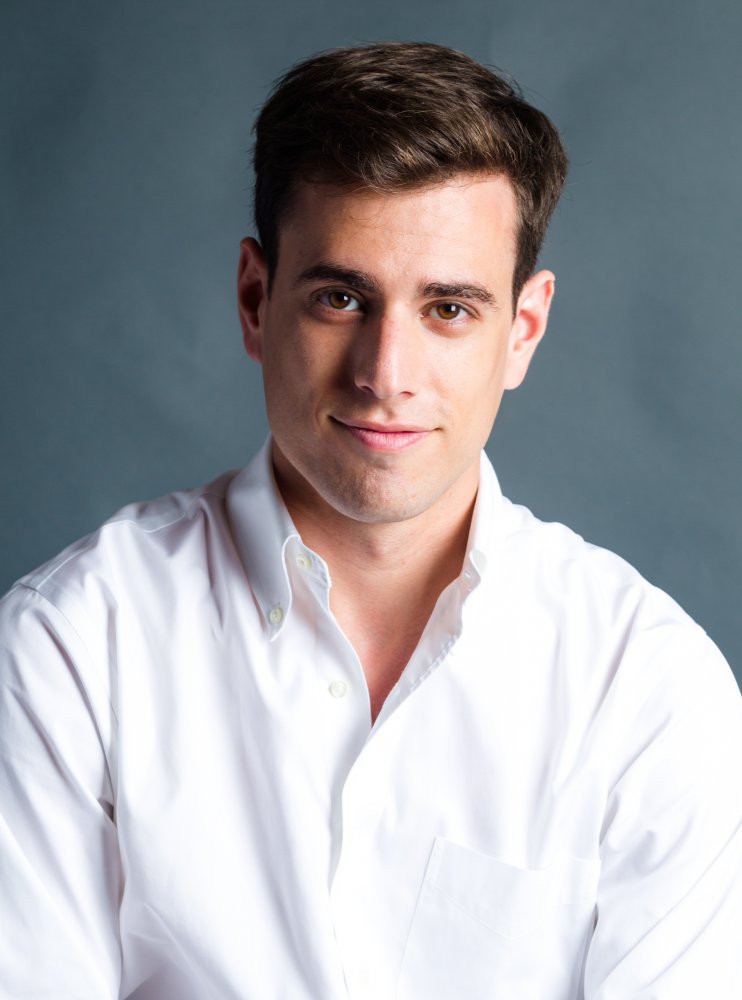 Yeshaya Grossman grew up in Toronto, attending Associated Hebrew Schools and TanenbaumCHAT, and actively participating at Sha’arei Shomayim Synagogue. After learning at Yeshivat Har Etzion for a year in 2010, Yeshaya went on to study physiology at McGill University, where he completed a B.Sc. degree. He then attended the Pardes Institute in 2015, focusing on the intersection of Orthodox Judaism and the LGBT community. Yeshaya is planning to start medical school in the fall.