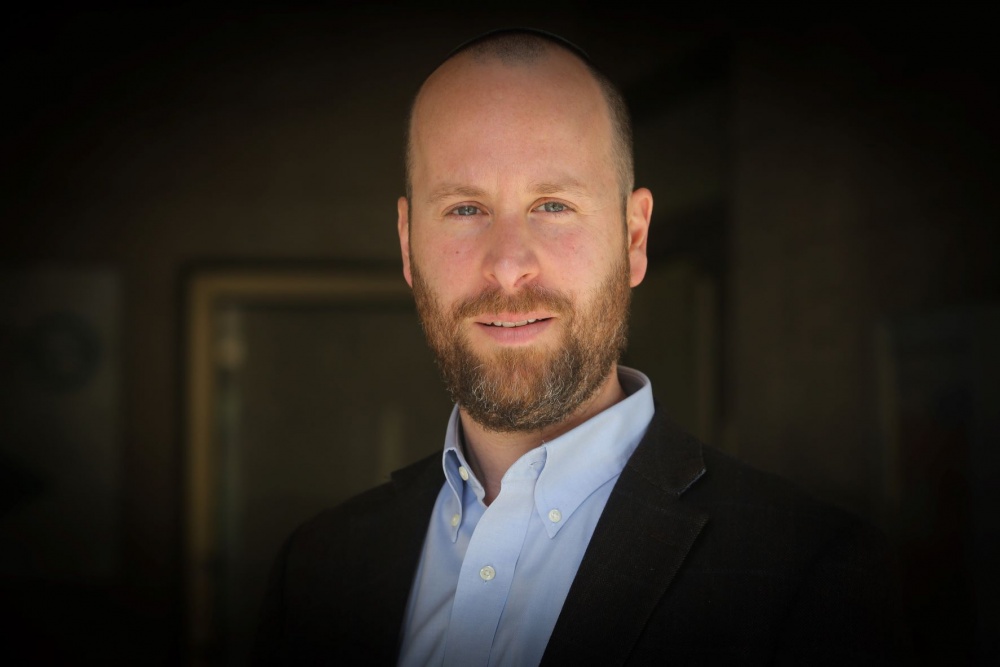 Yaakov Katz is Editor-in-Chief of The Jerusalem Post and author of “Shadow Strike – Inside Israel’s Secret Mission to Eliminate Syrian Nuclear Power.”

He is also the co-author of "Weapon Wizards - How Israel Became a High-Tech Military Superpower” and “Israel vs. Iran: The Shadow War”.

“Weapon Wizards” has been published in English, Hebrew, Czech, Polish and Mandarin.

Yaakov served for close to a decade as the paper's military reporter and defense analyst and was a lecturer at Harvard University where he taught an advanced course in journalism. He also served as Israel correspondent for Jane’s Defence Weekly.

Prior to taking up the role of Editor-in-Chief, Yaakov served for two years as a senior policy adviser to Naftali Bennett during his tenure as Israel’s Minister of Economy and Minister of Diaspora Affairs.

In 2013, Yaakov was one of 12 international fellows to spend a year at the Nieman Foundation for Journalism at Harvard University.

Originally from Chicago, Yaakov has a law degree from Bar Ilan University. He lives in Jerusalem with his wife Chaya and their four children.