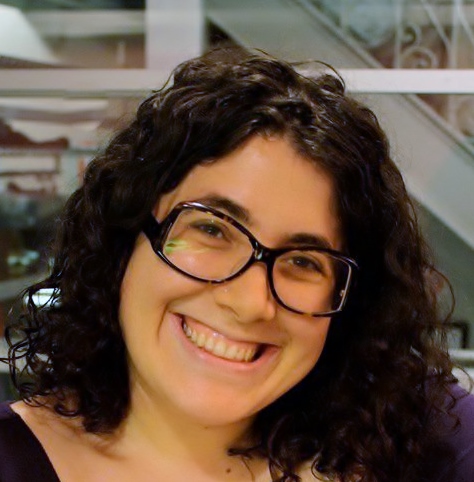 Shayna Weiss is from Jacksonville, Florida. In 2007, she graduated from Brandeis University with a double major in Near Eastern and Judaic Studies and International and Global Studies. At Brandeis, she received highest honors for her thesis on religious women in the Israeli Defense Forces. She is a 2008 graduate of the Drisha Beit Midrash Program, in which she spent the year studying Talmud and other Jewish texts full time.  Shayna is now a doctoral  candidate at NYU in Hebrew and Judaic Studies and the Taub center for Israel Studies, focusing on issues of religion, gender, and nationalism in Israeli society.  She is completing a dissertation entitled "A Beach of Their Own: The Origins of Gender Segregation in the Israeli Public Sphere" in fall 2014 and will be a Israel Institute postdoctoral fellow at Bar Ilan University in the 2014-2015 academic year.