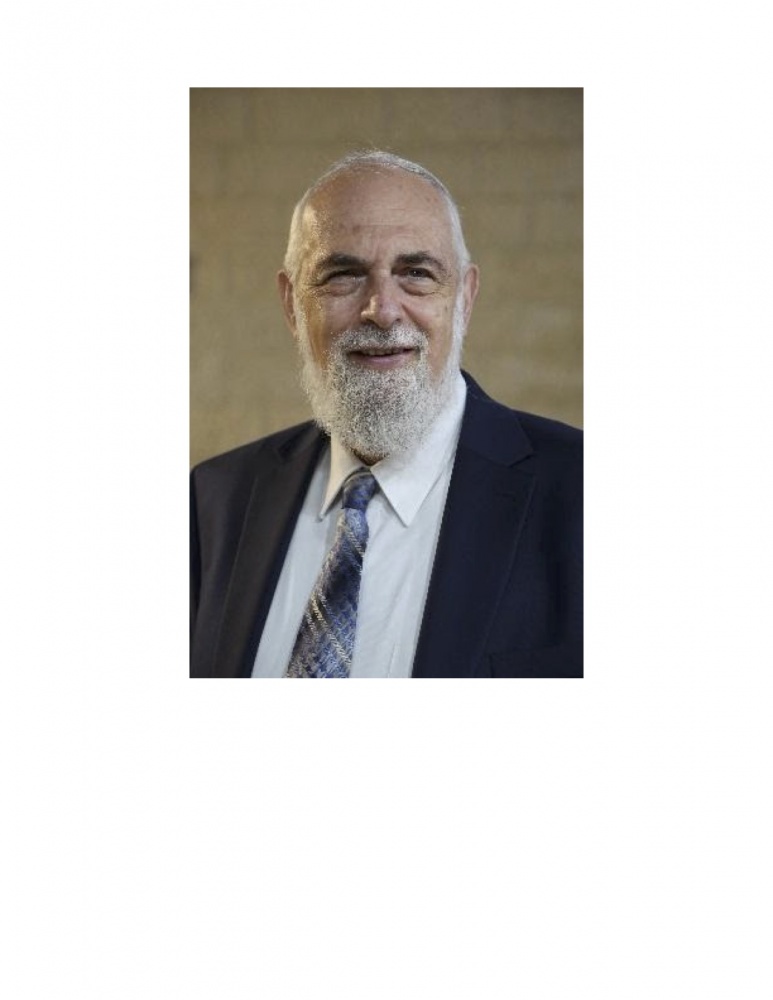 Rav Yosef Gershon Carmel was born in Jerusalem in 1953. He is the Rabbinical Dean of the Eretz Hemdah, Institute for advanced Jewish studies in Jerusalem, as well as the Av Beit Din of the Beit Din, "Eretz Hemdah - Gazit". In 1987, with the partnership of Rav Moshe Ehrenreich and under the Presidency of HaGaon Maran Harav Shaul Israeli zt"l, they founded the Eretz Hemdah Institute. Rav Yosef Carmel is a graduate of the Nir Kiryat Arba Hesder Yeshiva and was Rosh Metivta there for more than ten years. He was a combat soldier in the IDF during the Yom Kippur war as well as the first Lebanon war. Rav Carmel is a senior lecturer for Tanach at Jerusalem College since 1985. Rav Carmel heads the 'Ask the Rabbi' program which provides Halachic answers in English to questioners from around the world. To date, more than 20,000 replies have been sent out. He is the author of many articles on Tanach and Halacha, the book Tsofenat Eliyahu – a commentary on the Vilna Gaon’s commentary on the laws of financial damages in Shulchan Aruch Hoshen Mishpat, the book Tzofnat Yeshayahu – from Uziya to Ahaz – a commentary on the prophecies of Yehsayahu during one of the stormiest times in Jewish history, and eight volumes of "Reponsa B'mareh Habazak".

Eretz Hemdah is the premier institution for training young rabbis to prepare for Israeli Rabbinate's rigorous Yadin Yadin examinations. Eretz Hemdah, with its distinctive blend of Religious Zionist philosophy and scholarship, coupled with community service, ensures its graduates emerge with the finest training, the noblest motivations and the strongest connection to Jewish communities worldwide.

Eretz Hemdah also provides advanced training programs for community rabbis all over the world, including in North America, Europe, England and South Africa. Additionally, Eretz Hemdah serves as a response center to questions regarding Jewish life and Halacha. Each year, thousands of questions, arriving both from laymen and rabbis, are answered, and numerous volumes of these answers have been published, both in English and Hebrew.

Many of Eretz Hemdah's graduates serve in the "Eretz Hemdah–Gazit" chain of Batei Din. These Batei Din, spread all across the State of Israel, handle monetary cases in a swift and just manner, with the decisions legally enforceable under the Israeli and international arbitration law.

We invite you to visit us personally in Jerusalem. Until then you can learn more about Eretz Hemdah Institute by visiting us at http://www.eretzhemdah.org