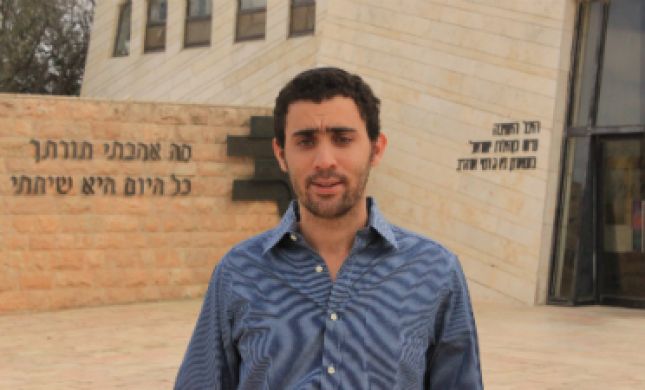 Rav Benaya Mintzer is a graduate of the Hesder program at Yeshivat Har Etzion, where he received Torah from the Rabbanim and from the Rosh Yeshiva, Rav Aharon Lichtenstein, zt”l. He served in the army in the Beit Midrash Le’Halachah of the Military Rabbinate, working on halachic questions regarding the identification of fatalities during the War of Independence. He was awarded first prize in the Mifal Hapayis competition for Torah literature.

Upon the completion of his studies at Yeshivat Har Etzion, Rav Benaya Mintzer began studying Dayanut at the Eretz Chemdah Institute for Advanced Jewish Studies. He studied under and received semicha from Rav Zalman Nechemia Goldberg zt”l. Rav Benaya Mintzer has participated in the sh’eilot u’tshovot of "Mareh HaBazak", to answer halachic questions of rabbanim in the diasporah. He has answered questions on the topics of conversion, personal status, and medical technology.

Recently Rav Benaya Mintzer began to serve as a dayan on Dinei mamonot in the Beit Din of Eretz Chemdah Gazit.