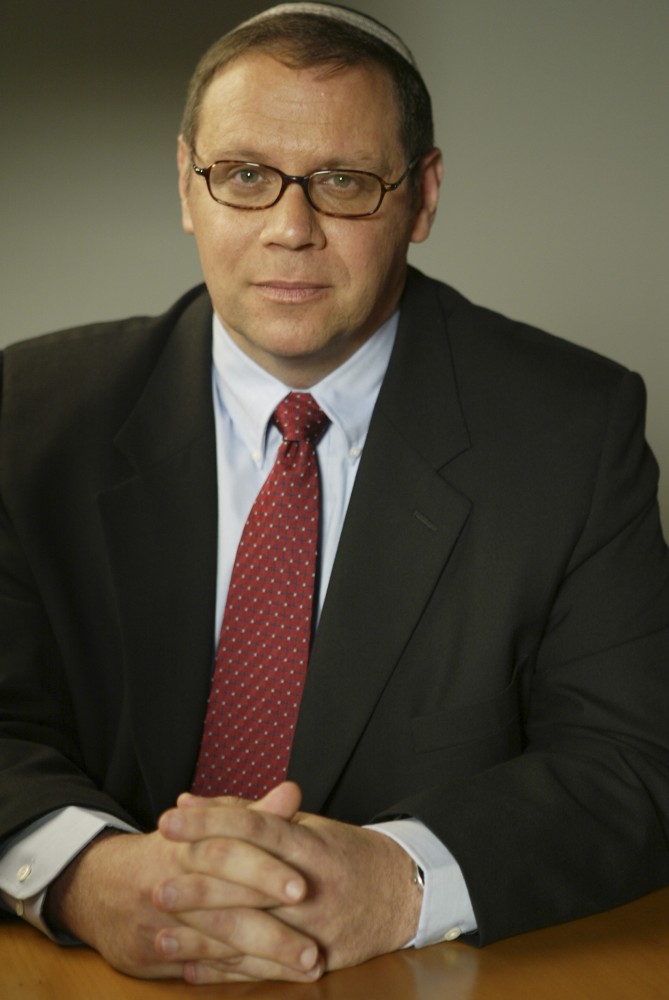 Rabbi Mark Dratch is the founder of JSafe (The Jewish Institute Supporting an Abuse-Free Environment). In 2010 he was named as one of Newsweek's Top 50 Rabbis in America. He was number 13 on Newsweek's list in 2013. Dratch is a graduate of Yeshiva University (Yeshiva College, 1979; RIETS (rabbinic ordination), 1982; Ferkauf Graduate School (Jewish Education), 1982); and received an MSW from Wurzweiler School of Social Work (2012). In September, 2012, Mark Dratch was appointed as Executive Vice President of the Rabbinical Council of America.

He was a Vice President of the Rabbinical Council of America, served as chairman of its task force on rabbinic improprieties and was responsible for spearheading and formulating policy guidelines for responding to allegations against member rabbis. He was a member of the RCA Executive Board and a member of the Orthodox Caucus.

He was an Instructor of Jewish Studies and Philosophy at the Isaac Breuer College of Yeshiva University and the camp Rabbi of Camp Morasha. Dratch has published articles, in English and Hebrew-language journals, on the interface between Jewish law and contemporary society. He wrote a series of articles on Jewish ethical issues for the Ethics Project of the Orthodox Caucus. His chapter, "A Community of Co-Enablers: Why Are Jews Ignoring Traditional Jewish Law by Protecting the Abuser?" appears in "Tempest in the Temple: Jewish Communities and Child Sex Scandals" A. Neustein, ed. (Brandeis University Press, 2009) and his chapter, "I Do? Consent And Coercion in Sexual Relations" appears in "Rav Chesed: Essays in Honor of Rabbi Dr. Haskel Lookstein," R. Medoff, ed., (Ktav, 2009). His paper dealing with the Jewish views on domestic violence was originally distributed through the Rabbinical Council.

In 2005, Rabbi Dratch founded JSafe: The Jewish Institute Supporting an Abuse Free Environment for which he served as CEO until his appointment as Executive Vice President of the Rabbinical Council of America. Dratch was a member of the Clergy Task Force on Abuse of Jewish Women International, a member of the Leadership Time of the FaithTrust Institute, a member of the Editorial Board of the (now defunct) Journal of Religion and Abuse. He also lectures on matters of domestic violence, child abuse, and professional abuse in the Jewish community.

Jan 15, 2009
Keeping Our Children Safe: What Families and Communities Can Do