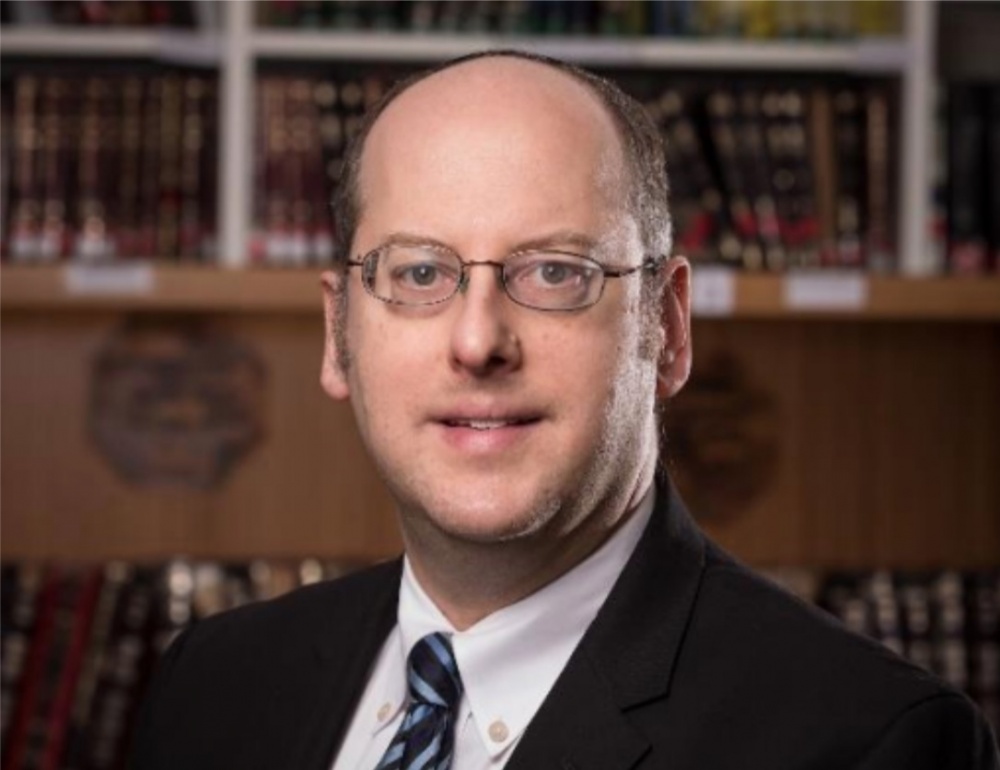 Rabbi Gedalyah Berger serves as a Ra"M in the Graduate Program in Advanced Talmudic Studies at Yeshiva University, and as a maggid shi'ur at the Yoatzot Halacha program of Nishmat's Miriam Glaubach Center and at Lamdeinu. He previously served for 15 years as Rabbi of Fleetwood Synagogue in Mount Vernon, NY, and has edited several volumes, including במזרח לבנו :Essays in Honor of Israel’s 70th (2018).

Rabbi Berger graduated from Yeshiva College in 1994 with a B.A. in physics, studied for three
years at Yeshivat Har Etzion in Israel under the tutelage of HaRav Aharon Lichtenstein zt"l,
received his semikhah from RIETS in 1998, and was a fellow of RIETS's Bella and Harry Wexner Kollel Elyon. He was Northeast Vice President of the Rabbinical Council of America from 2013-2015, and currently serves on its Executive Committee.

Rabbi Berger lives in Teaneck, NJ with his wife Miriam and their five children.