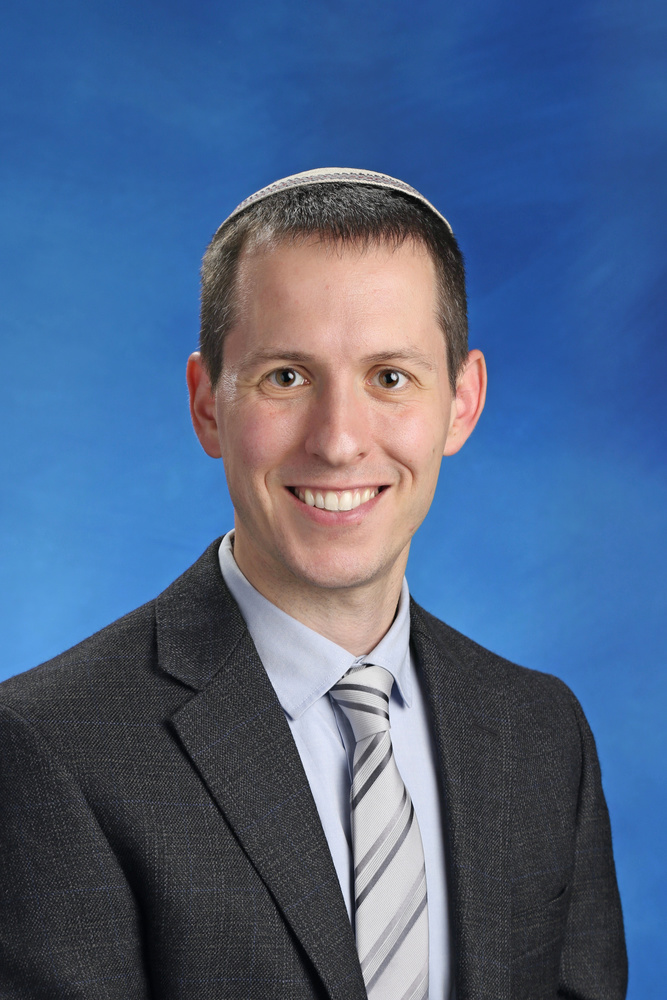 Rabbi Eitan Aviner received his rabbinic ordination from the Rabbi Isaac Elchanan Theological Seminary (RIETS) as well as The Chief Rabbinate of Israel, from which he also holds advanced ordination (Rav Ir). Following his love and pursuit of the sciences, Rabbi Aviner earned a B.Sc. in Applied Physics and Medical Engineering from the Jerusalem College of Technology and an M.A. in Science and Halacha from Bar Ilan University. He is a graduate of Eretz Hemdah, where he studied for six years and received extensive training in their Manhigut Toranit Program.

Rabbi Aviner is currently a shaliach of Bnei Akiva Schools in Toronto as their Director of Judaic Advancement and Israel Guidance.