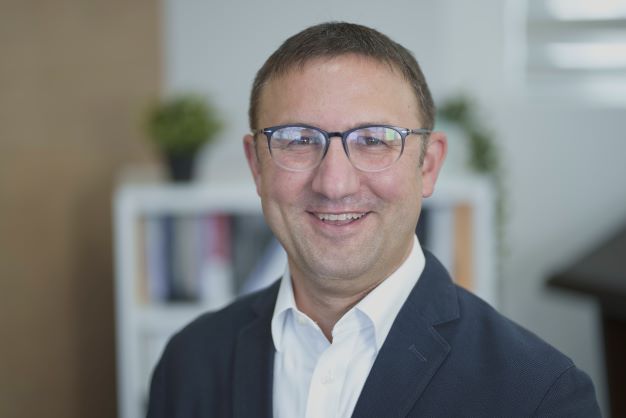 Rabbi Dr. Shlomo Brody is the executive director of the Halachic Organ Donor Society and the Jewish Law Live columnist for the Jerusalem Post. He previously served as the founding director of the Tikvah Overseas Student Institute and co-dean of Tikvah Online Academy, a senior instructor at Yeshivat Hakotel, and as a junior research fellow at the Israel Democracy Institute.

Rabbi Brody’s writings focus on making Jewish texts accessible to broader audiences while applying them to contemporary social and ethical dilemmas. His work has been cited in Israeli Supreme Court decisions and has appeared in Mosaic, First Things, Tradition, The Federalist, Tablet, Tzohar, The Forward, Hakirah, Jewish Review of Books, and other popular publications.

His first book, A Guide to the Complex: Contemporary Halakhic Debates (Maggid), received a 2014 National Jewish Book Award. His next book, Judaism Confronts War: Jewish Military Ethics for the 21st Century is scheduled to be published in both Hebrew and English in winter 2023.

Rabbi Brody has been an invited scholar-in-residence at over 40 distinguished congregations and campuses in the United States, Canada, England, and Israel. Originally from Houston, Texas, Rabbi Brody now lives in Modi’in with his wife, Rocky, and five children.