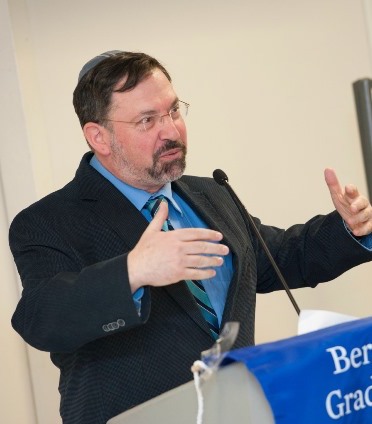 Rabbi Dr. Raphael Shuchat teaches Jewish Philosophy at the School for Basic Jewish Studies at Bar-Ilan University and is a Research Fellow at Ariel University in Israel. He is also Scholar in Residence at the Tel Aviv International Synagogue, where he lectures potential converts and the general public. He has published five books and 40 academic articles. His book on the Vilna Gaon's concepts of redemption received the Minister of Education's Prize in 1997, and he was a recipient of the Israel Academy of Science Grant for Jewish Studies in 2016. His research is on the thought of the Vilna Gaon and his students, and his book, Jewish Faith in a Changing World, is a popular introduction to Jewish philosophy.