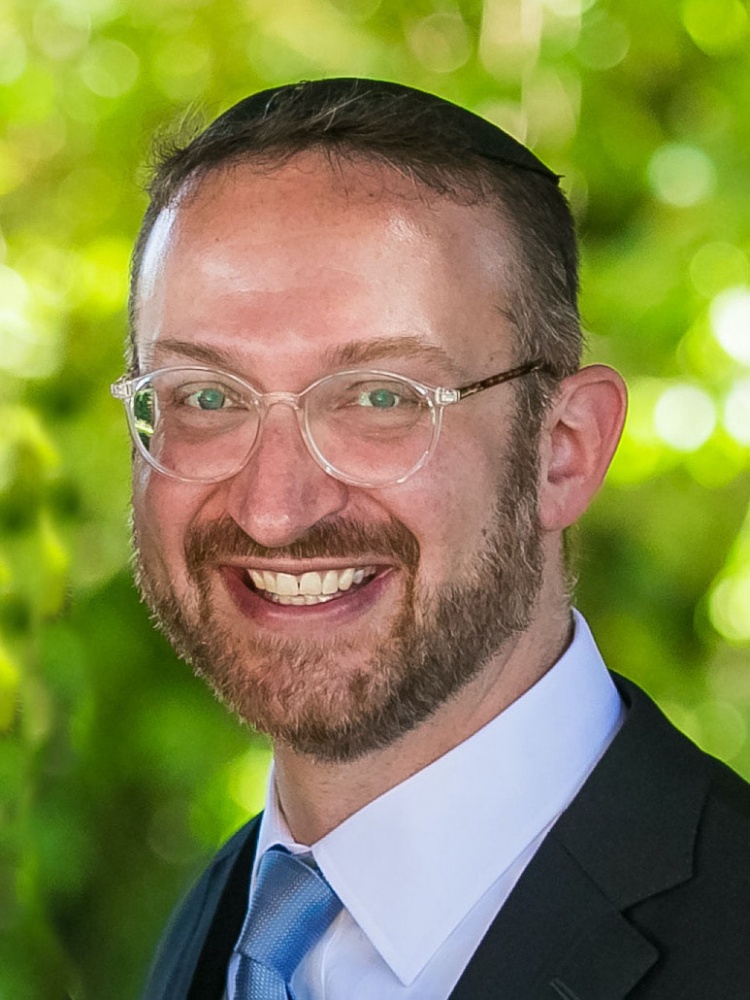 Rabbi Dr. Gil S. Perl is the CEO of the Ades Family Foundation and the  Founding Head of School of the Jewish Leadership Academy, a selective  Jewish Middle and High School opening in the Miami area for the Fall of  2023.

For the past seven years Rabbi Perl has served as the Head of School at  Kohelet Yeshiva, a Modern Orthodox K-12 in suburban Philadelphia, and as  Chief Academic Officer of the Kohelet Foundation. In his capacity as CAO  of the Kohelet Foundation, Rabbi Perl led the team that designed and  launched Yeshiva Lab School, a highly innovative elementary school  intended to re-imagine what Jewish Day School can and ought to be.

A nationally sought after speaker, teacher, and thinker, Rabbi Perl earned his  Bachelor’s Degree from the University of Pennsylvania, a Master’s Degree  and Ph.D. from Harvard, and rabbinical ordination from the Rabbi Isaac  Elchanan Theological Seminary at Yeshiva University. As a Teaching Fellow  at Harvard, Dr. Perl was twice awarded the university’s prestigious  Certificate of Distinction in Teaching and as an instructor of Modern Jewish  History at Yeshiva College he was named Yeshiva University’s Lillian F. and  William L. Silber Professor of the Year.

Rabbi Perl writes and lectures widely on topics relating to the history of  Modern Jewry, contemporary Jewish education, and Modern Orthodoxy. He  is the author of the book The Pillar of Volozhin: Rabbi Naftali Zvi Yehuda  Berlin and the World of Nineteenth-Century Lithuanian Torah Scholarship,  published by Academic Studies Press.