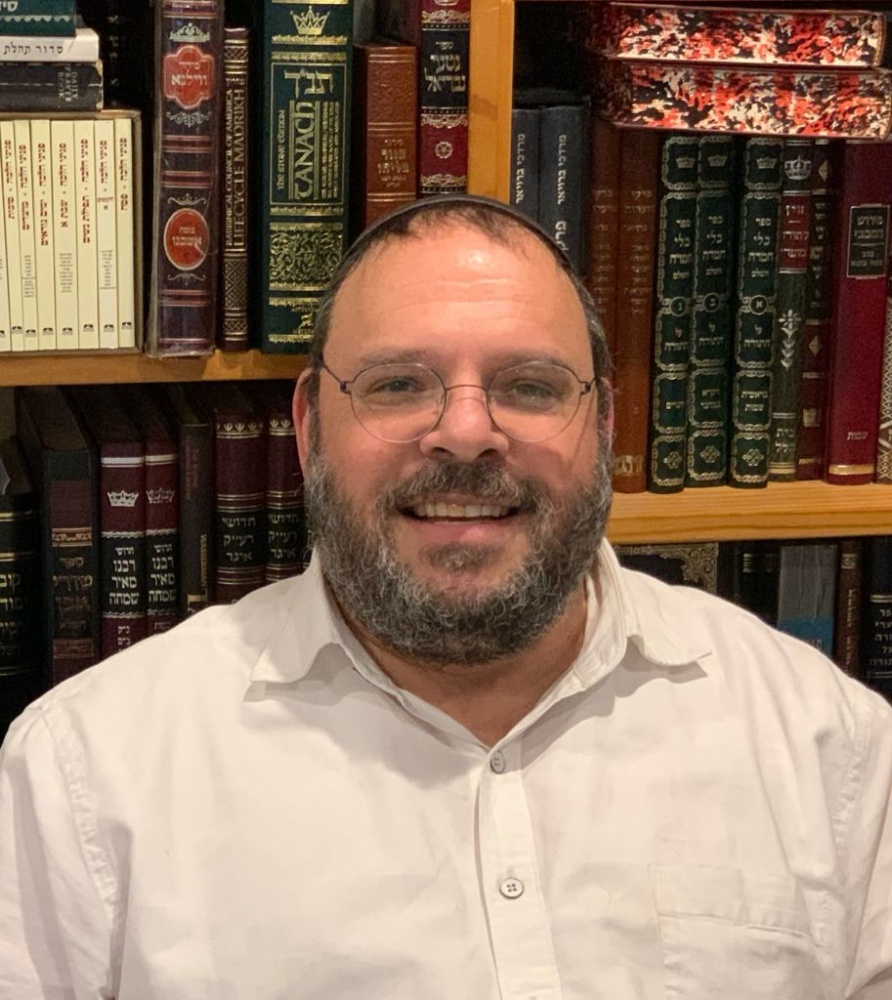 During the course of more than a decade at Yeshivat Har Etzion, Rabbi Blackman became a close talmid (pupil) of Rabbi Aharon Lichtenstein, a scion of the famed Soloveitchik dynasty.
It was there that Rabbi Davey developed an amazing breadth and depth of knowledge in vast areas of Jewish learning. He also has a degree in Education and Jewish Philosophy from the University of South Africa.
Rabbi Davey served in leadership roles in Bnei Akiva , South Africa, from his early youth, and also in the crack Givati infantry unit in the Israeli army. He is a husband to Deborah and father of 6 children.

Rabbi Davey displays a unique blend of mental acuity, integrity and personal warmth, which endears him to one and all. Combined with his dynamic personality and refreshing sense of humour, Rabbi Davey’s world-class lectures are infused with colour, charisma and creative thought, effectively portraying the relevance, appeal and majesty of Torah for contemporary audiences.

Rabbi David Blackman is the founding Rabbi of the Jewish Learning Centre (JLC) in Sydney which opened its doors 25 yrs ago. The JLC supports and sustains Jewish continuity through teaching, outreach and congregational services.
Oct 21, 2021
e-TiM: Parshat Hashavua 5782 with weekly guest speaker