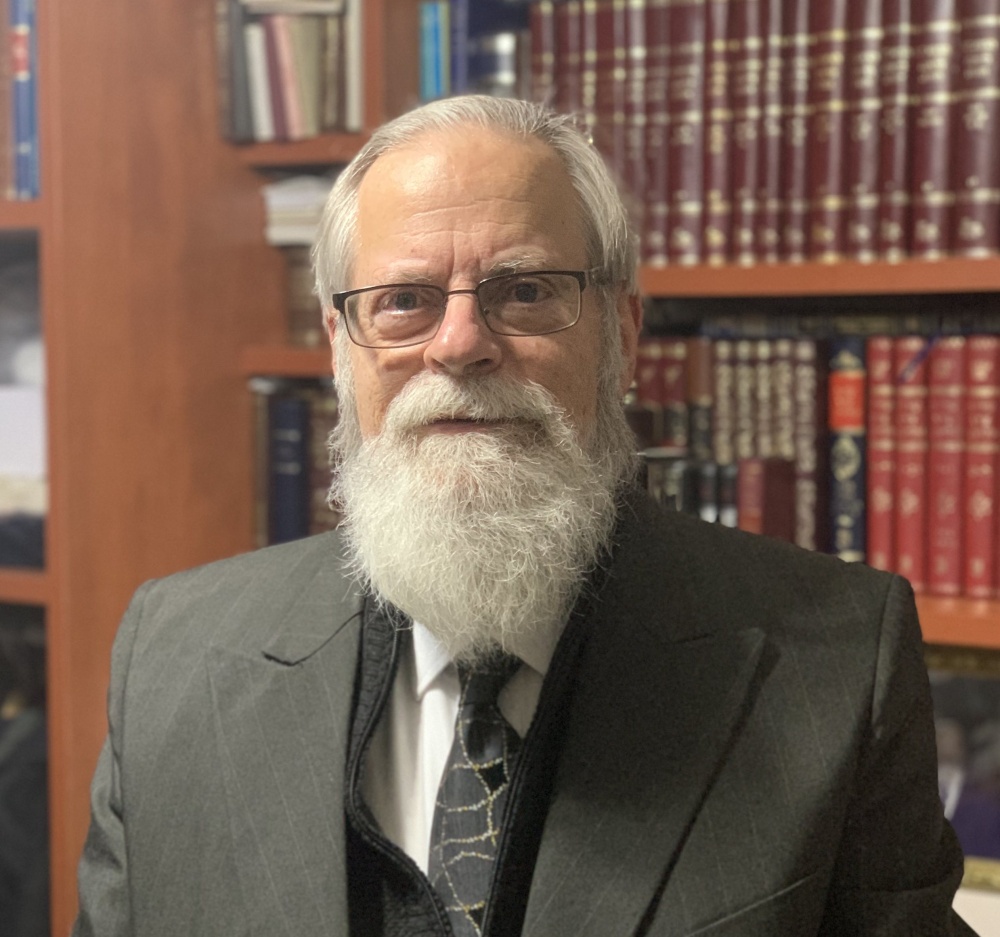 Rabbi Avrum M. Kowalsky, a long-time resident of Baltimore, studied for over ten years at Yeshivas Ner Yisrael and attended the University of Maryland School of Law. He received semichah (Yoreh-Yoreh) from the Yeshiva and a Juris Doctor with Honors from the Law School. Avrum practiced law for over four decades, but throughout this period he also gave shiurim in various forums in Baltimore, including Congregation Shomrei Emunah, which he helped found. After moving with his wife Sharon to Jerusalem in 2013, he has been giving shiurim throughout the Jerusalem area, including the OU Israel Center.