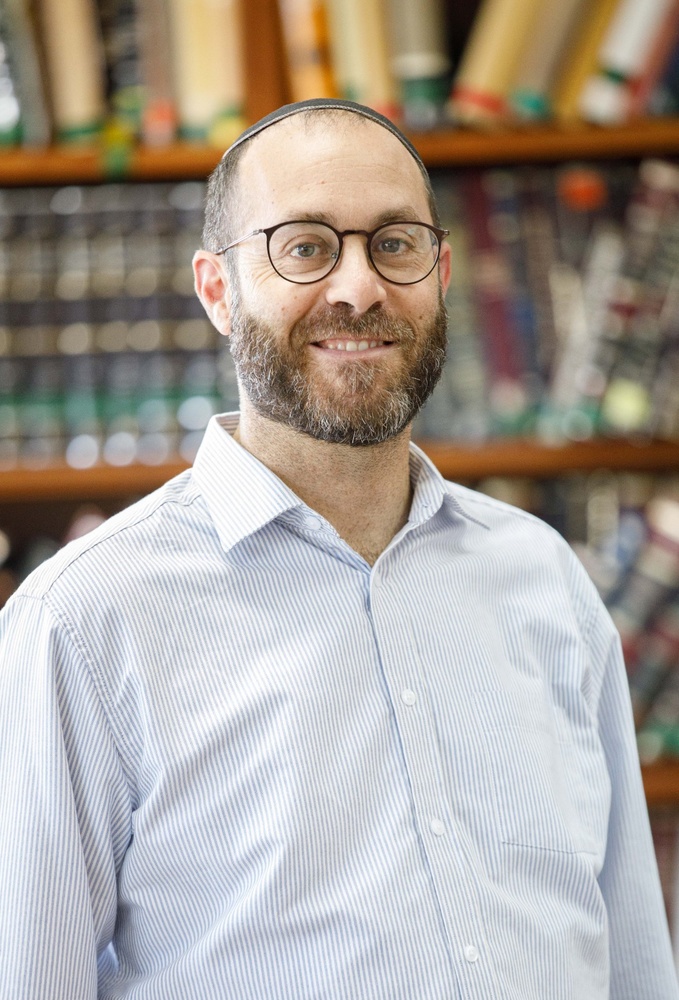 Rabbi Aviad Tabory studied for seven years at the hesder yeshivot of Ohr  Etzion and Har Etzion (Gush) in Israel. In those years he served in a tank unit of the Israeli army and studied for the Smicha tests of the Israeli Rabbinate.

He received his degree in Jewish education from Herzog College, and is a graduate of Amiel - the rabbinical training programme of Ohr Torah.

He has taught in a range of places, including Orot, Midreshet Lindenbaum, Midreshet HaRova, and also took part in establishing a new Yeshiva High School in Susya. He served as the Rav Shaliach of the Jewish Agency to Bnei Akiva in the UK as well as the community Rabbi of Alei Etzion in Hendon. Aviad is married to Debra, and they have four children.