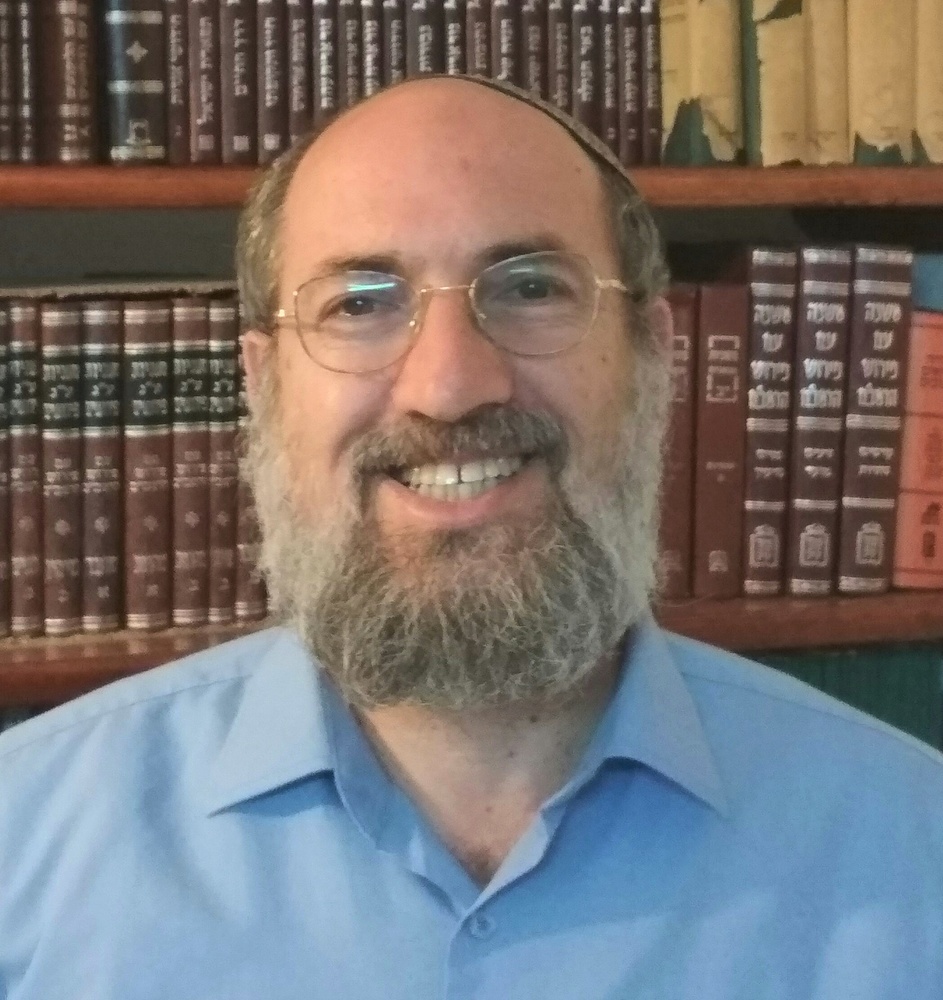 Rav Ari (Chwat) Shvat is director of Rav Kook’s archives in Beit HaRav, and is considered a world authority on his writings and philosophy. He served for several decades among the heads of the Israeli and overseas one-year seminary programs for young women at the Michlelet Orot Israel College and other programs for higher education. Raised in Riverdale, New York, he did the Hesder Program at the Ohr Etzion and Kiryat Arba yeshivot, where he received smicha and served as a sergeant in Tzahal. Rav Ari is the author of LeHarim Et HaDegel: The Israeli Flag and Hebrew Language in Judaic Sources; co-author of Haskamot HaReiya: Rav Kook's Letters of Approbation; Otzrot HaReiya: Unpublished Letters of Rav Kook; The Annotated Version of Tz’va’at R. Yehuda HaChasid, and The Ministry of Education's Educational Guide on "The Jewish Family", and has published over 100 ideological and halachic articles in leading Torah journals, such as Tchumin, HaMa’ayan, Sinai, Tzohar, Shma’atin and Talilei Orot, often dealing with Tanach, religious Zionism and the writings of Rav Kook. He holds a B.A. in Tanach and an M.A. in Jewish History and Talmud, and enjoys utilizing his music as an educational medium, producing two albums of original compositions (including a tune for the bracha of Al HaMichya taught in the religious school system in Israel and in many schools and camps around the world). Rav Ari is currently a senior lecturer at Michlelet Orot Israel College, Midreshet HaRova, Midreshet Lindenbaum, Sha’alvim For Women, Midreshet Moriah, Adult Education for Women in Petach Tikva, Rechavya, and Kochav HaShachar, and the Israeli Army Air Force. He also replies regularly to halachic questions in English on the Yeshivat Beit El website. He lives in Kochav HaShachar with his wife Tzvia and they have seven children.

Rav Ari is a popular international lecturer, and has addressed hundreds of communities in Israel and abroad, as Scholar-In-Residence, and for the Jewish Agency, O.U., Bnei Akiva, Mizrachi, Rabbanei Tzohar, and other religious and Zionist organizations, in the U.S. (New York, Teaneck, Baltimore, Washington, Miami, Boston, Philadelphia…), Canada, Russia, France, England, and Switzerland.

His teaching style has successfully deepened the connection with the land, the people, and the state of Israel for thousands of students from abroad, through his warm personality, informal style, music, and a unique synthesis of high-level intellectual philosophy and halacha together with history and an internalizing emotional experience.

Sep 9, 2021
e-TiM: Orot HaTeshuva-The Lights of Improvement in the Thought of Rav Kook

Aug 26, 2021
e-TiM: Orot HaTeshuva-The Lights of Improvement in the Thought of Rav Kook

Aug 19, 2021
e-TiM: Orot HaTeshuva-The Lights of Improvement in the Thought of Rav Kook

Aug 12, 2021
e-TiM: Orot HaTeshuva-The Lights of Improvement in the Thought of Rav Kook