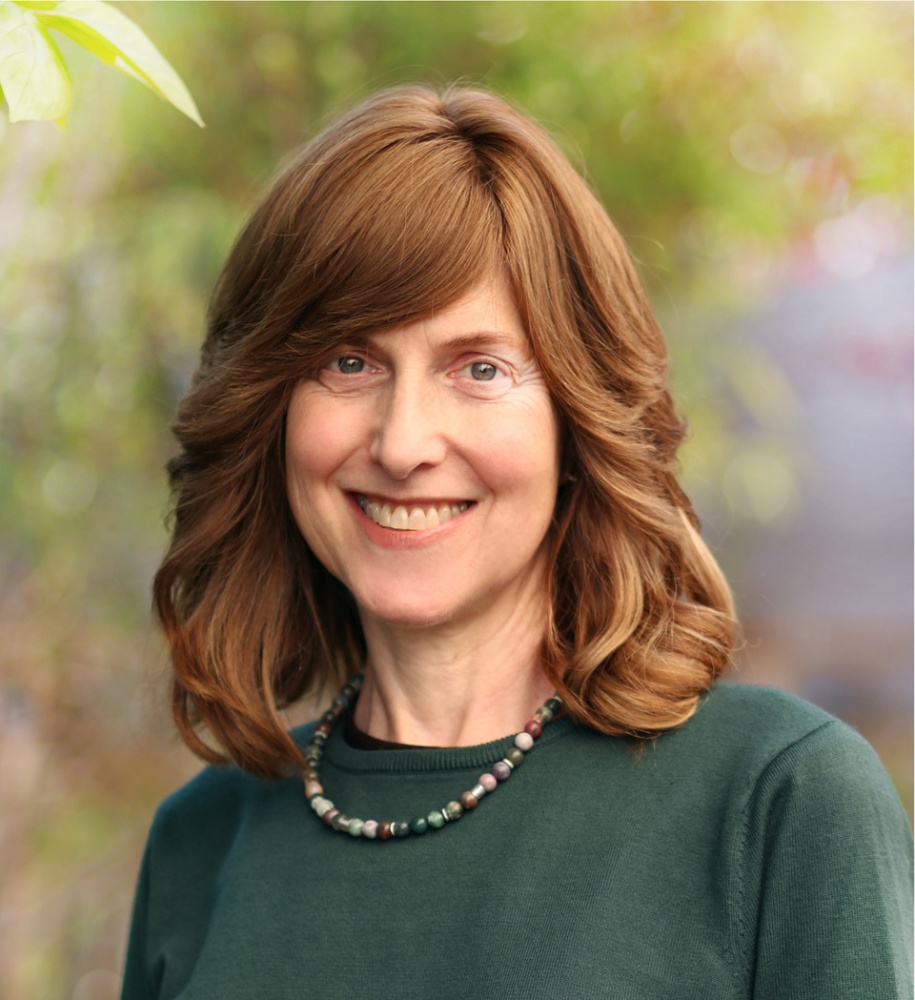 Ora Wiskind received her B.A. from Northwestern University in Comparative literature, and her M.A. and Ph.D. from Hebrew University of Jerusalem in Hebrew literature. She is Associate Professor of Jewish Thought and serves as Head of the Graduate Program in Jewish Studies at Michlalah College, Jerusalem. Her research interests include Jewish thought and literary studies, Hasidism, and the interface between scriptural exegesis, culture and hermeneutics. Drawing from a range of disciplines, she seeks to integrate two approaches that are often held to be mutually exclusive: critical treatment of traditional Jewish texts, aided by the relevant academic scholarship, along with sustained attentiveness to the spiritual and experiential dimensions of the topics in question.