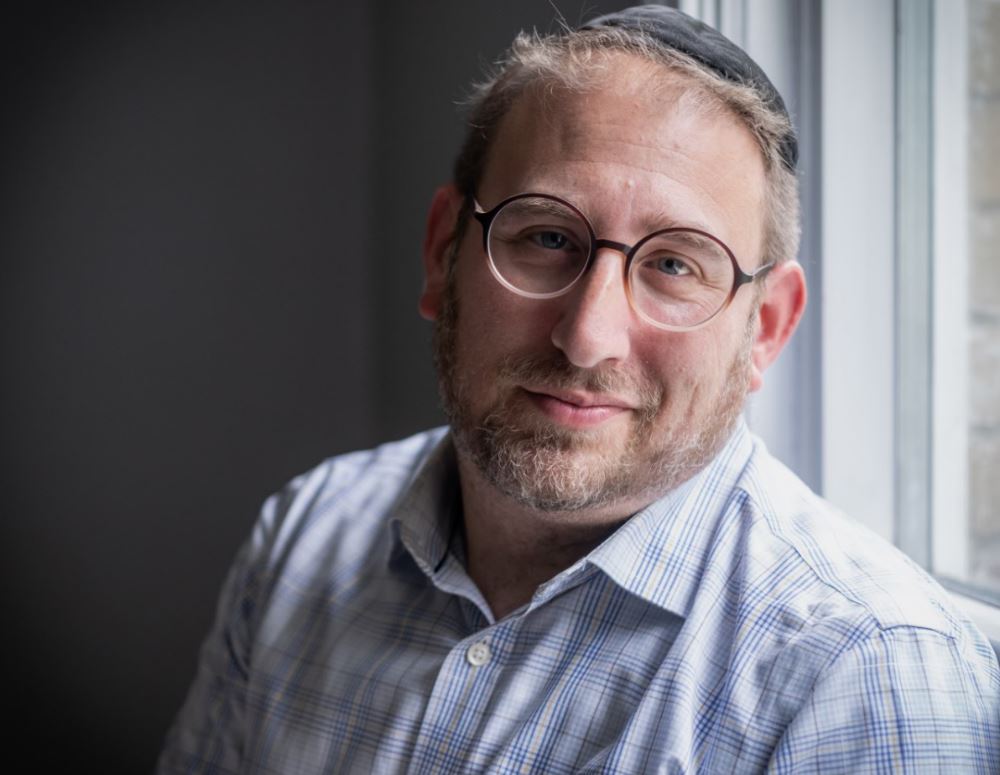 Jeff Glickman began producing and directing theatre (works of Mamet, Shepard,
Beckett, and the like) whilst acquiring his B.A. in Film Theory at UWO around the turn of
the century. Shortly thereafter Jeff transitioned into film producing and directing in
Toronto, and over the course of 15 years directed, produced, co-produced, or consulted
to multiple feature films including George Romero’s "Survival of the Dead", "All is Lost",
"Cold Deck", and many more, as well as multiple TV series including "How to Be Indie"
for YTV. Jeff's produced the documentary "When Jews Were Funny" which won top
honours at TIFF in 2014. Jeff was the creative development head for his production
company, "Sudden Storm Entertainment", during which time he directed two feature
films, "Killing Zelda Sparks" (2007) (winning a Variety Magazine Red Star Award) and
"The Big Fix" (2019).
Jeff has taught film and television production at multiple institutions, including trade
schools, colleges, and Universities, which he very much enjoys.