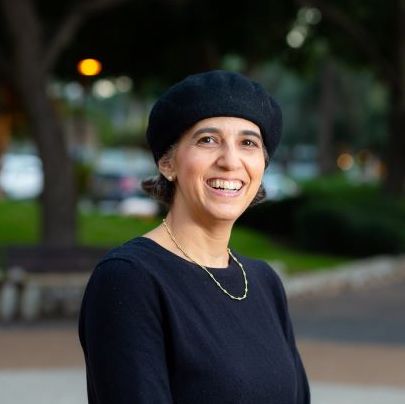 Tova Ganzel, Ph.D. (2005), Bar-Ilan University Israel, is a Senior Lecturer at the Multidisciplinary Department of Jewish Studies at the University and Head of the Cramim Jewish Studies Honors Program. Her broad area of interest is prophetic literature in the context of the larger ancient Near Eastern world. She has published on prophetic literature with a specialization in the book of Ezekiel. Her Book Destruction and Restoration in the Seer’s Prophecy: Studies in the Prophecies of Ezekiel was published in 2012 [Hebrew] and 2020 [English], her recent research focuses on the prophetic literature, and ancient Near Eastern temples, thus reflected in her recent book titled: Ezekiel's Visionary Temple in Babylonian Context (De Gruyter 2021). In addition, she has also engaged the issue of the Jewish reception of biblical criticism and addressed various aspects of this topic, from the eighteenth century to the present, in several studies, and was the primary editor of The Believer and the Modern Study of the Bible, edited by Tova Ganzel, Yehudah Brandes, and Chayuta Deutsch, Boston: Academic Studies Press, 2019.  Expanded version: Jerusalem: Beit Morasha, 2015, 2016 (second edition) [Hebrew]. Tova was the Director of the Midrasha at Bar-Ilan University and is one of the first trained women’s halakhic advisors (Yoatzot Halacha).