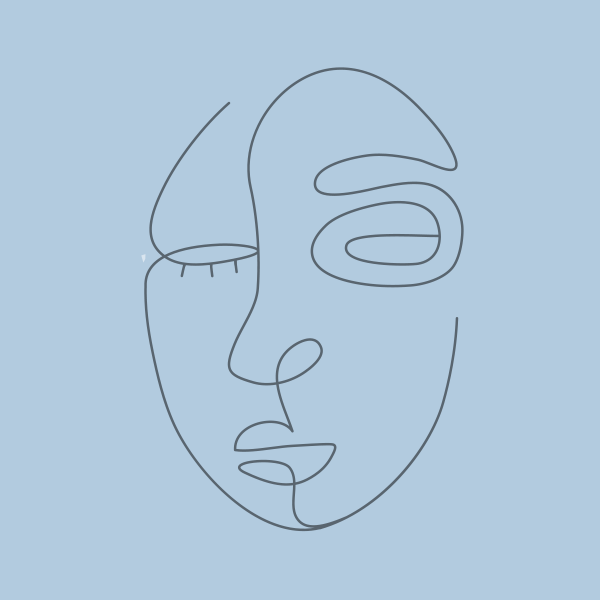 Dr. Moti Zeira, a founder of HaMidrasha, is one of Israel’s leading experts on Jewish and Israeli identity and emerging Jewish communities in Israel. He is instrumental in shaping an inclusive paradigm of Jewish identity and spearheads the growing Jewish renewal movement in Israel. Dr. Zeira has authored seven books and has contributed numerous articles, ranging from topics on the Haluzim (the early Israeli settlers) to works discussing secular Jewish and Israeli identity.