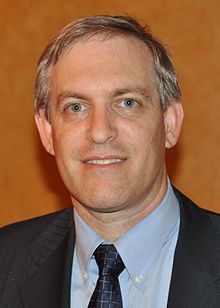 Marc B. Shapiro holds the Weinberg Chair in Judaic Studies at the University of Scranton. A graduate of Brandeis and Harvard Universities, he is the author of numerous articles and reviews and is a popular scholar in residence at synagogues around the world. He has also written Between the Yeshiva World and Modern Orthodoxy and The Limits of Orthodox Theology, both of which were National Jewish Book Award Finalists. Other books of his include Saul Lieberman and the Orthodox and Studies in Maimonides and His Interpreters. His newest book, Changing the Immutable: How Orthodox Judaism Rewrites Its History appeared in 2015.