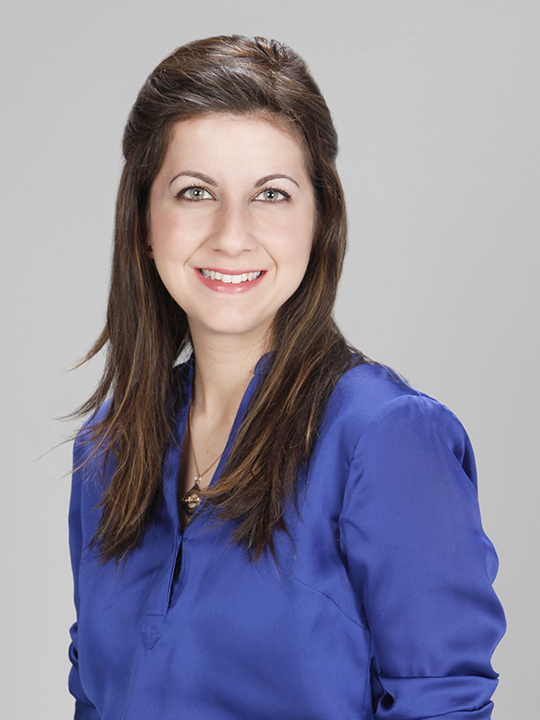 Dr. Malka Z. Simkovich is the Crown-Ryan Chair of Jewish Studies and the director of the Catholic-Jewish Studies program at Catholic Theological Union in Chicago. She is the author of The Making of Jewish Universalism: From Exile to Alexandria (2016), and Discovering Second Temple Literature: The Scriptures and Stories That Shaped Early Judaism (2018), which received the 2019 AJL Judaica Reference Honor Award. Simkovich’s articles have been published in the Harvard Theological Review and the Journal for the Study of Judaism, as well as on online forums such as The Lehrhaus and the Times of Israel. She is involved in numerous local and international interreligious dialogue projects which help to increase understanding and friendship between Christians and Jews.