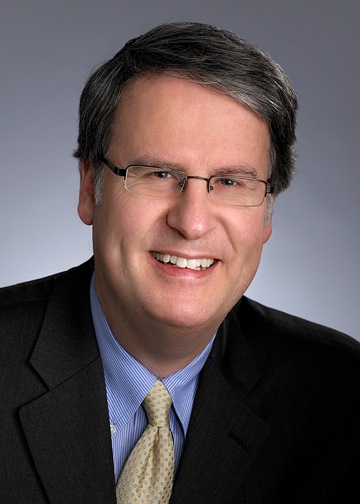 Along with Rabbi Jay and Ilana Kelman, Dr. Elliott Malamet is a founder of Torah in Motion. He has created Torah in Motion’s distinctive brand of panel discussions and cutting-edge interviews.

Dr. Malamet received his doctorate in English Literature from the University of Toronto, where he taught from 1987-1993.

Dr. Malamet's work in the field of spiritual education has been featured in the leading Canadian newspapers and he has appeared on Canadian radio and television. He has run seminars on teaching Judaism to young people in the United States, Canada, England and Israel and is consulted by people worldwide on the subject of Jewish education.

A sought-after speaker in Canada and overseas, Dr. Malamet has lectured and taught at the London School of Jewish Studies in London, England every summer since 2002, and has been invited to speak three times at Limmud UK, most recently for December 2011.

Dr. Malamet is currently embarked on a project examining ethics in daily life, and his forthcoming book is entitled “Are You a Good Person?” and examines the ethics of teenagers. He and his wife Leah have three children.

Sep 25, 2015
Judaism and Forgiveness
May 17, 2015
What Happened at Sinai? Revelation and its Interpreters