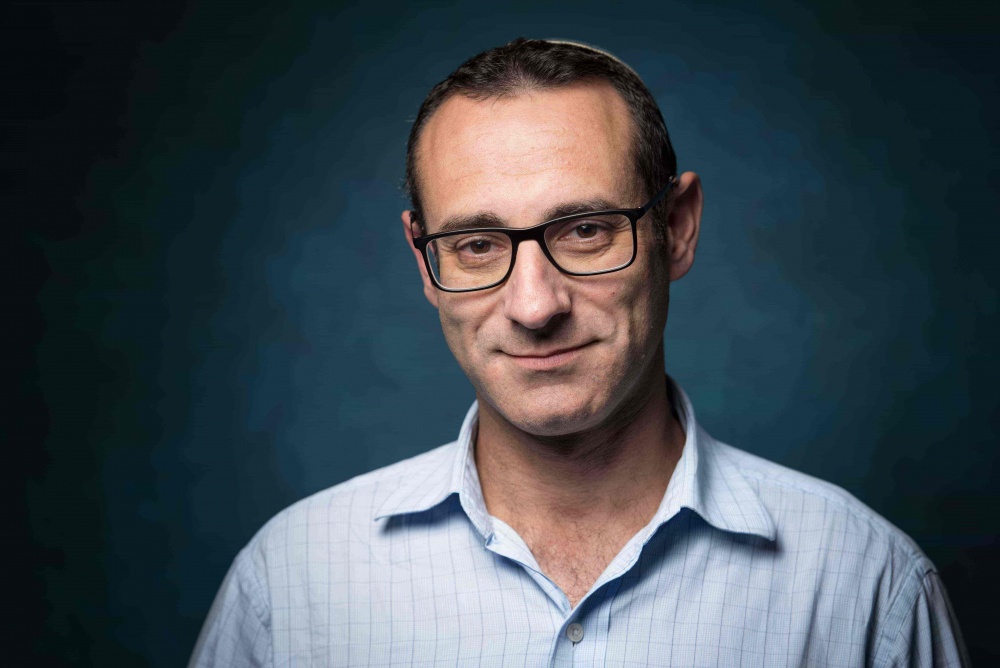 Daniel Rynhold is Dean and Professor of Jewish philosophy at the Bernard Revel Graduate School of Jewish Studies, Yeshiva University. Born in London, England, and educated at the universities of Cambridge and London, Daniel came to the US in August 2007, having previously held a post in the department of theology and religious studies at King’s College, London.  He has written extensively on Jewish philosophy, most recently co-authoring Nietzsche, Soloveitchik, and Contemporary Jewish Philosophy (Cambridge University Press, 2018) with Michael J. Harris, with whom he had previously co-edited Radical Responsibility: Essays in Ethics, Religion, and Leadership Presented to Chief Rabbi Lord Jonathan Sacks (Maggid Books, 2012). In addition, Daniel served as the Shoshana Shier Distinguished Visiting Professor in the department of Philosophy and the Center for Jewish Studies at the University of Toronto in Spring 2020, and is a sought after adult educator, having spoken at numerous programs and locations across the US, Europe, and Israel.